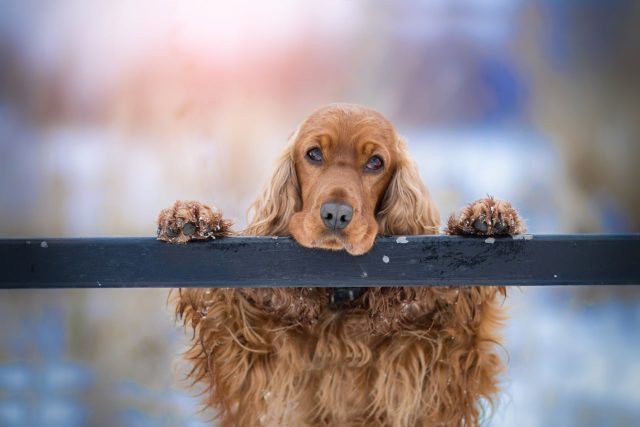 B.W.Y. Canine, an organization based in Pembroke, Wales, created a program to help abandoned dogs.

When pets are abused and abandoned, they go into a state of depression. B.W.Y. Canine aims to help these dogs move on from their painful past and have a positive outlook in life. 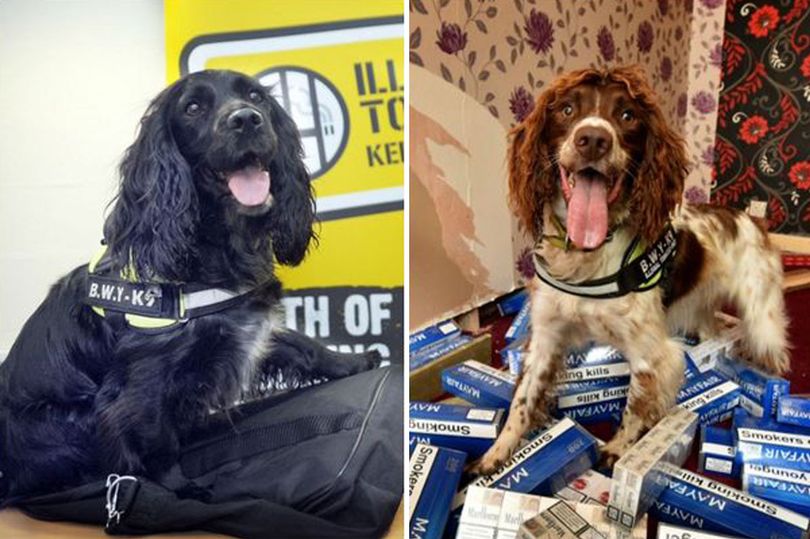 Making a difference in society

The program was initiated by Stuart Philips who used to work for the Ministry of Defense Police and Guarding Agency in the United Kingdom.

As a former dog handler, he was familiar with techniques in equipping sniffing dogs with the skills needed to detect illegal products.

Philips is a proud dad of eight dogs, all of which have been trained by him. They work in partnership with the Trading Standards in England and Wales to track illegal substances. They specialize in detecting illegal tobacco being smuggled from Russia and China.

From shelter dogs to crime fighters

Philips acquired his pets from dog shelters all over Wales. He made them participate in his training program, and they’re now working with different agencies to fight crime. These dogs specialize in different areas like the detection of drugs and explosives to conducting searches in hospitals, maritime, and offshore.

Most of the dogs Philips rescued are Spaniels, and they work for more than sixty wards in England and Wales. These crime-fighting Spaniels help authorities track illegal tobacco. The demand for sniffer dogs has increased over the years. Phillips plans to grow his team by training more dogs from shelters.

He is amazed by their capacity to learn new things and their passion for their jobs. They are also very loving; that’s why it’s difficult to imagine that their previous owners abandoned these dogs. These dogs have a new purpose in life now: they help fight crimes in the United Kingdom.