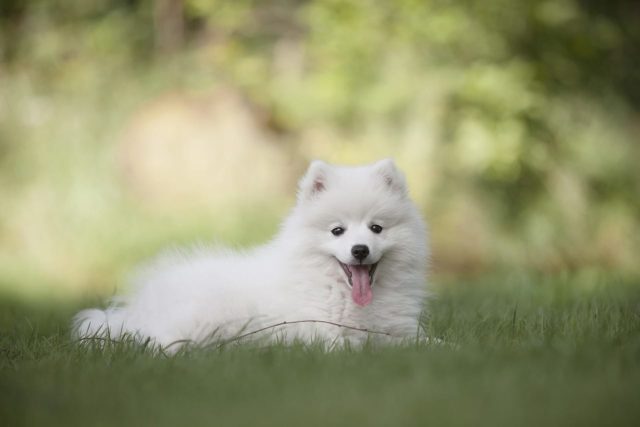 The video below is a reenactment based on a true story. It’s about being forced to abandon a beloved pet that had become a member of the family for the welfare of someone you love more. It’s about a miracle of love.

A man is seen hesitantly abandoning a dog and putting him in a trash bin. You can tell that he was not happy about what he was doing and he turned reluctantly as if doubting his actions of leaving the dog behind.

Yet, he still did. The dog was left by someone he trusts in a trash bin. The dog escaped the confines of the trash bin but was unable to go any further as he was tied to a rope.

Luckily, a man on a motorcycle spotted the dog and stopped to pick him up. Without hesitation, he took the dog home even after seeing that the dog had some kind of skin disease.

When he got home, he treated the dog’s disease with medication. The dog is lucky to have been found by the good Samaritan. The dog was well cared for and was given an adequate amount of love by his new owner.

The previous owner when contemplating what he had done, regretted his actions and missed his dog so much. There was nothing much he could do since what was done was done.

He loved his dog very much, but he loved his wife more. His wife was pregnant and was allergic to dogs. It was the only thing he could think of to let the dog go.

Maybe he thought no one would want to adopt the dog because of his skin disease, so with a heavy heart, he abandoned his beloved dog.

As luck would have it, a miracle happens – the man and the dog he let go cross paths again. The previous owner felt so grateful and relieved that the dog was with someone who could take care of him better than he ever could.