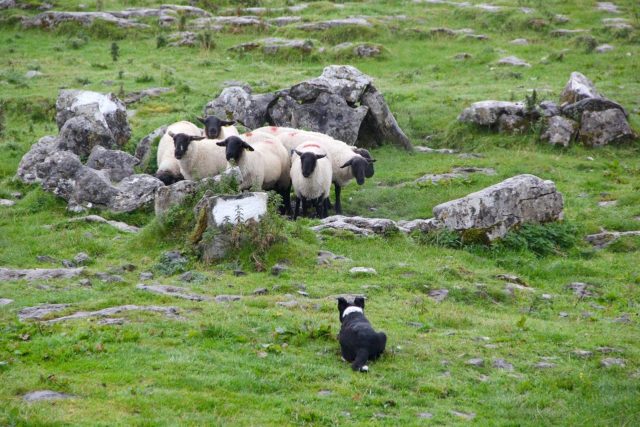 A couple of years back, a Norfolk terrier earned the title “world’s worst sheepdog” from its owner. The terrier mix, named Nelson Bell, is really not sure what he’s doing, and the results are hilarious. 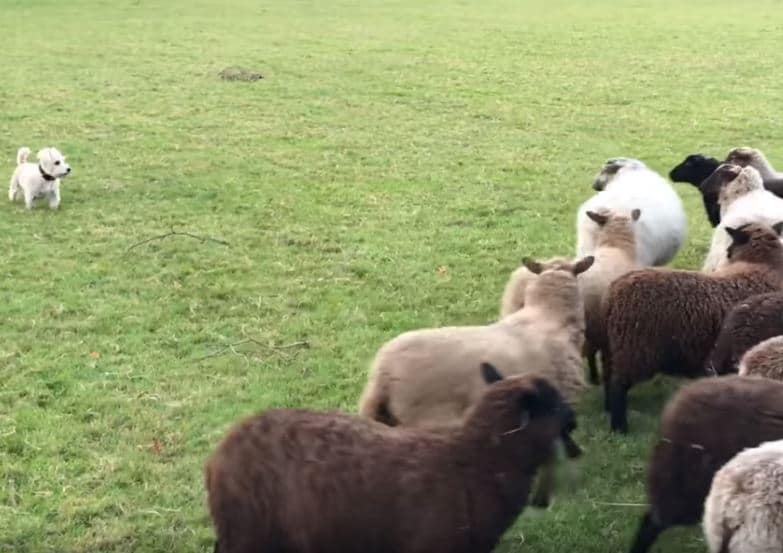 Nelson was working at the family farm in East Sussex, England, with his owner, James. The terrier had been tasked with herding about 20 sheep and keeping them in line. But Nelson had his own ideas about “herding” the sheep. His unusual technique of wrangling sheep has gone viral on social media. People love how free-spirited this dog is! Watch Nelson earn his title below:

In the video, Nelson is seen in the field with a couple of dozen sheep. James tells his terrier to “come here,” but Nelson has a different plan. The dog darts off and begins to run a circle around the sheep. In a hilarious moment, the herd of sheep begins to chase Nelson around in the circle. It’s clear the terrier isn’t interested in herding the flock; he’d rather play with them. 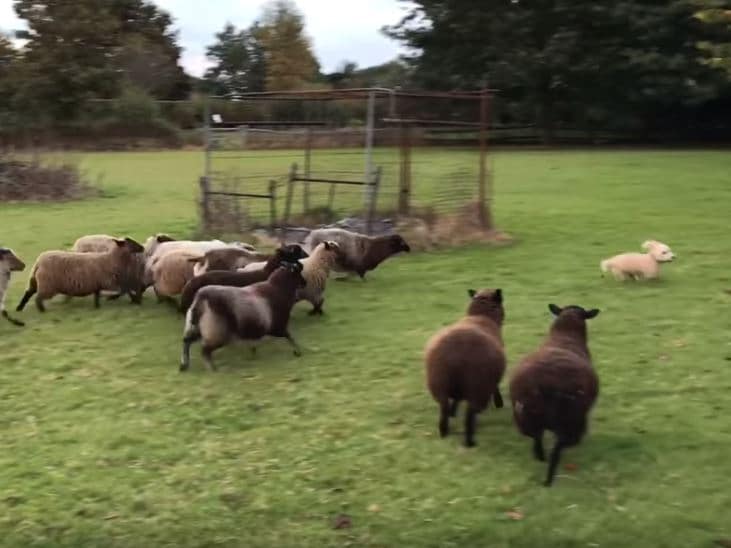 The flock of sheep follows Nelson back and forth as he runs around on the grass. The dog has no idea what he’s doing, but he’s sure having fun! The sheep don’t seem to mind, either. It’s really quite funny watching the tiny terrier run around with a bunch of sheep chasing after him. 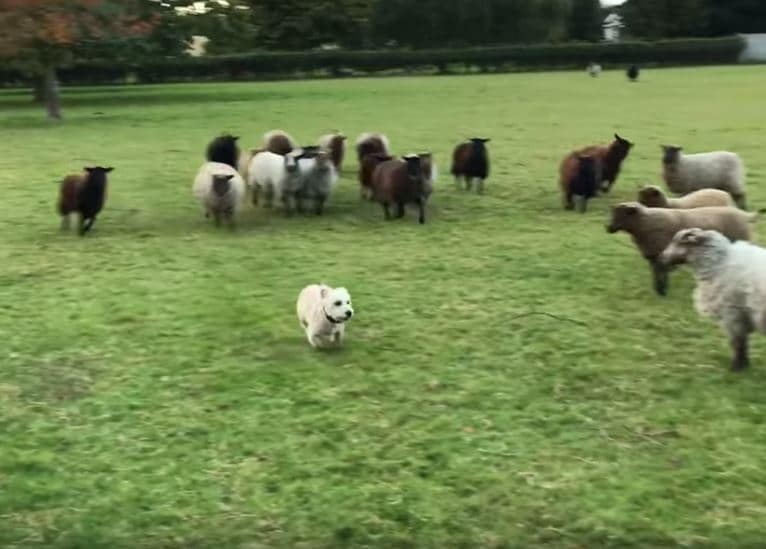 When James Bell shared his video of his funny sheepherder, it went instantly viral. Nelson has nearly a million views, making it clear people love this dog.

Nelson may not have the sheepherding game down, but it’s evident the Norfolk terrier is well-loved. On his Instagram page, the tiny terrier is seen doing all sorts of fun activities with his family in England. Thanks to Nelson’s goofy personality, sheepherding will never be the same again.