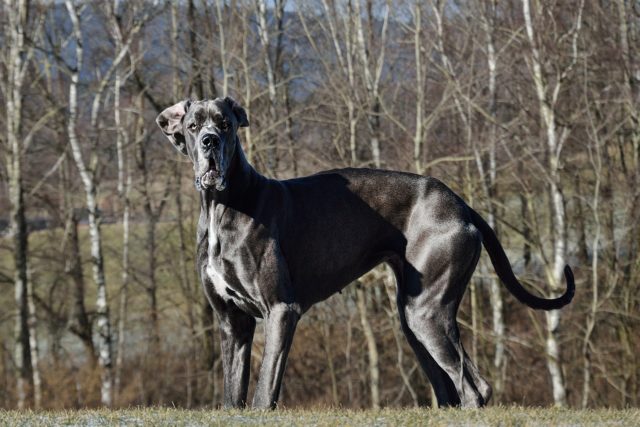 Thirteen starving Great Danes are now getting a second lease on life thanks to the generosity of Thailand’s King Rama X. He took in all of the canines after learning of their plight through an animal rights group.

The Great Danes used to belong to an unscrupulous owner who bred them for money. When she faced insurmountable financial problems, she abandoned the dogs on her property in the province of Pathum Thani.

After several weeks without food and water, the Great Danes’ weight dropped to critical levels. Finally, a few relatives who lived close to the breeding farm reported the situation to the authorities.

Volunteers from animal organization Watchdog Thailand arrived to feed the canines. Veterinarians from the Animal Welfare Division of the Pathum Thani Livestock Development Office came as well to look after the Great Danes’ most urgent medical needs.

The canines were so malnourished that their bones were sticking out of their skin. One mama dog and her two puppies had already died of hunger and neglect a few days before.

All 13 Great Danes proceeded to the Livestock Development Office’s Animal Center for further treatment. They needed to recover not just from their physical illness but also from the mental anguish caused by their former owner’s cruelty. 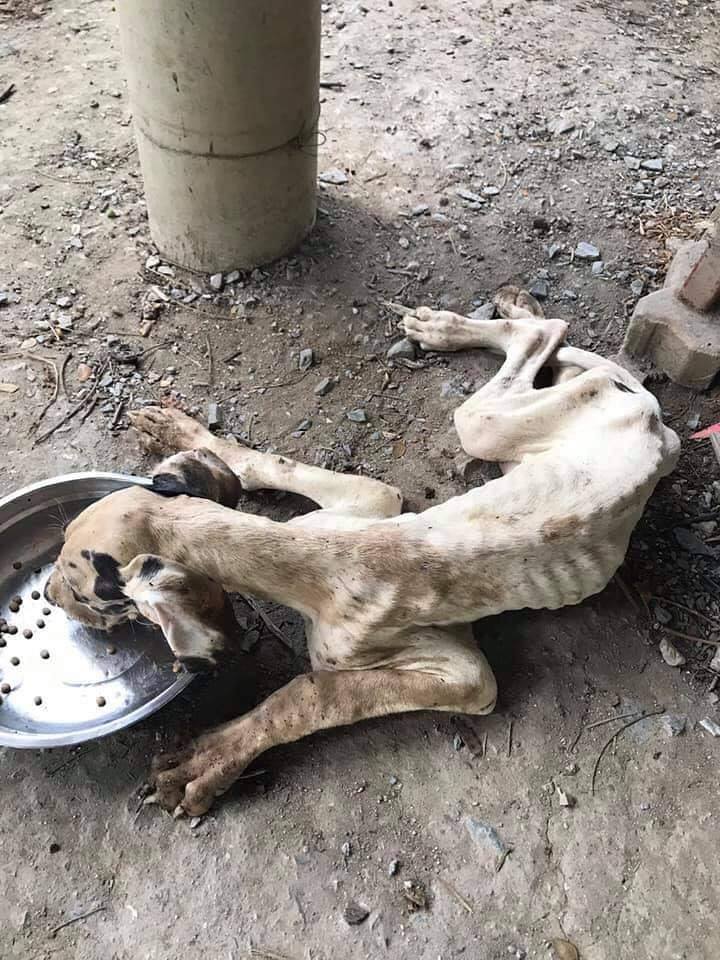 Watchdog Thailand posted photos of the Great Danes on their Facebook page to the disgust and fury of tens of thousands of users. The pictures got so much attention that even King Rama X noticed the story.

The king then issued his household an order to adopt each one of the Great Danes. He will be covering a hundred percent of their vet bills as well as all the costs of their food and care.

Meanwhile, an investigation is ongoing. The dogs’ former owner will likely be charged with animal cruelty, and she will face punishment for her crime.

Ten of the canines are already doing well after a few days of care. The other three had become so weak after their ordeal that they require more time to recuperate. But these Great Danes have a bright future to look forward to, and they will never scrounge for food again.