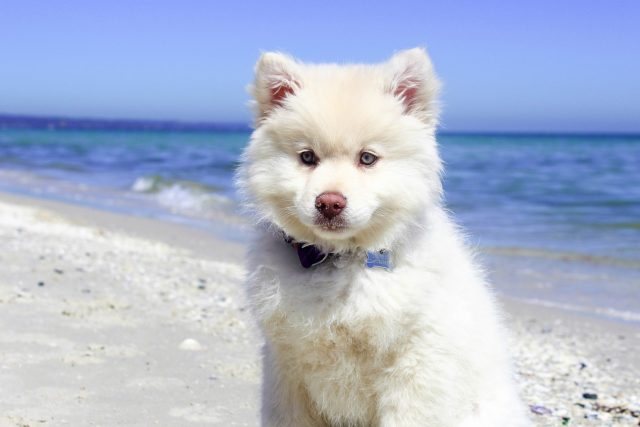 The debate about which sex is more superior has long been settled. The conclusion we have all arrived at is that both sexes are on equal grounds in terms of superiority. Yes, we are all super.

In cases of dogs, however, the debate is still raging. If you are in the process of picking your first puppy, chances are this debate is something being waged in your head. To help you out a bit, here are the pros and cons of both sexes.

A female pup is your best and logical bet if you are considering breeding more puppies, whether for business or personal reasons. This is one of this group’s major selling points. Another aspect where female pups get high grades is in terms of their being relatively chill. Yes, when raising a female dog, you do not always have to worry about canine escapes.

As for the cons, first and foremost, there’s their pricier price tag. Whether you buy from a shop or a licensed breeder, you are likely to pay more for a female pup.

Also, there’s their heat cycle, which can last for 14 days at the very least. Every year, these cycles occur twice. The problems that you will encounter include bloody discharge that might get challenging to clean off, moodiness brought about by sexual frustration, and lastly, a horde of unwanted doggy suitors.

Male pups are less expensive compared to females. This means you will get to save a little money for your new pet’s other needs, such as food and doggy gear.

Also, they do not go through heat cycles. But this is both a pro and a con. It is favorable on your part in terms of you not having to clean after their discharge. It turns into a detriment once you consider how you are left in the dark as to when your pet is ready and wanting to mate. There is no way to anticipate it.

As for the negative aspects of raising a male pup, top of the list is their tendency to be aggressive. This is exacerbated when they are sexually frustrated. When your male pup senses a female pup going through her heat cycle, your male will want to get near this female. If such is impossible, they will go a little crazy.

A sexually frustrated male will go out of its way to meet his in-heat mate, the source of the scent he is sensing. Or, at the very least, they will go out of their way to irritate you through excessive barking or by way of chewing away at your throw pillows, among many other tactics.

Now that we’ve discussed the pros and cons of raising either of the two canine sexes, we have one last assertion worth mentioning. Most of the cons included herein can be easily rectified by simple procedures that your vet can administer in a couple of hours. We are talking about the process of spaying and neutering.

A spayed female and a neutered male are calmer and less demanding pets. If you are new to raising a domesticated canine, these procedures are worthy looking into.