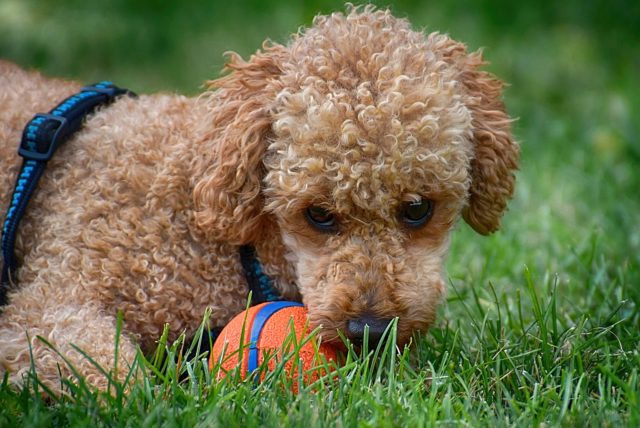 Whenever a dog does something strange, there’s usually a specific reason behind it. Such reasons can be hard to figure out. In times like these, it’s best to have an animal behavior expert around to identify the problem.

The following story is about a dog named Tori. She’s usually gentle and sweet, but a specific situation triggers an attitude change. Tori lives with a middle-aged couple. When she’s with either the husband or wife, there’s usually no fuss. When the three of them are all together in one room, Tori goes berserk.

Tori always turn aggressive towards the husband when he’s there with the wife. The couple did a few experiments to see if some of their predictions were correct. Other people tried to approach the wife. No response from Tori when it was other people. 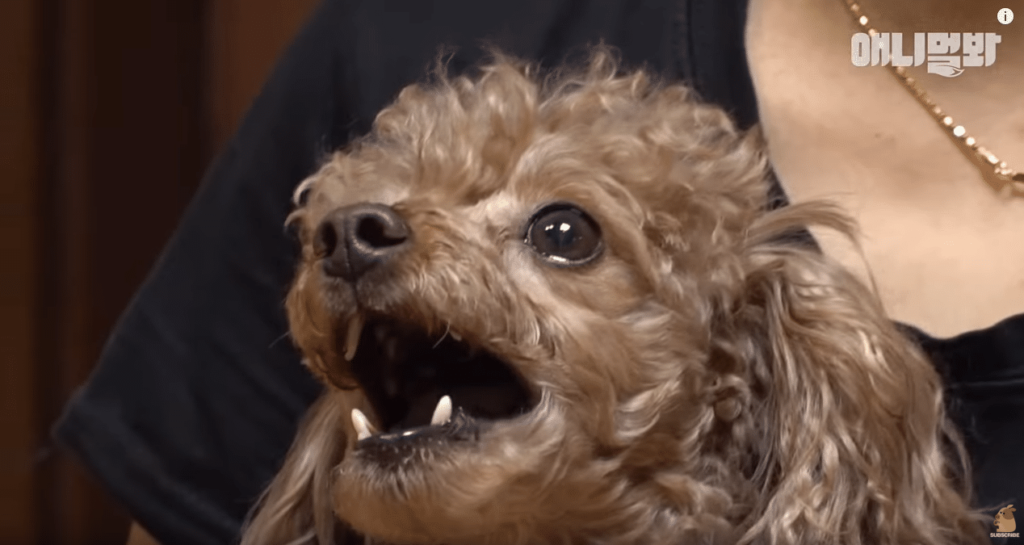 Then the husband tried wearing a wig and erasing his scent with perfume. That didn’t work too. The wig even fell off hilariously. So what could be the problem? Is it jealousy or something else?

Since the couple couldn’t figure it out, an expert was invited to observe the situation. No one expected what the expert found out through mere observation. Tori wasn’t being a bad dog, she wasn’t being aggressive. She was actually just being protective.

The reason for Tori’s protective attitude has to do with a certain gesture. Whenever it looked like someone is going to hit someone, Tori will step in. The expert proved this by having the wife pretend to hit him. Tori immediately responded and jumped on the wife. 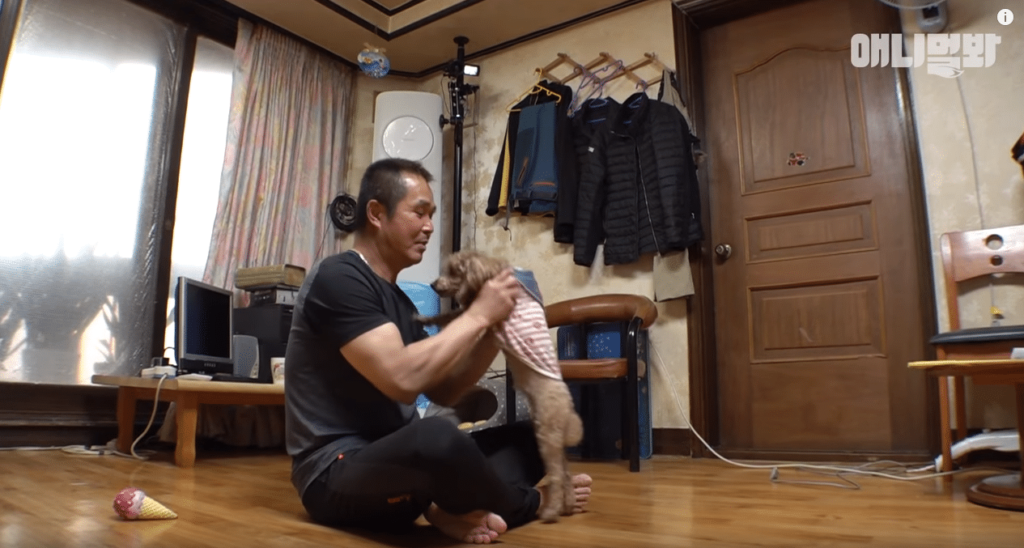 All the random barking and jumping towards people made sense. Tori didn’t want anyone to hit anyone. This dog was found with a lot of scars, and it’s safe to assume she has a traumatic past.

With the reason being clear, the expert suggests an exercise. The couple needed to make sure they are no longer misunderstood by Tori. So they practiced touching each other cautiously while showing Tori. After several attempts, it seems like the dog now understands that no one was out to hit anyone. 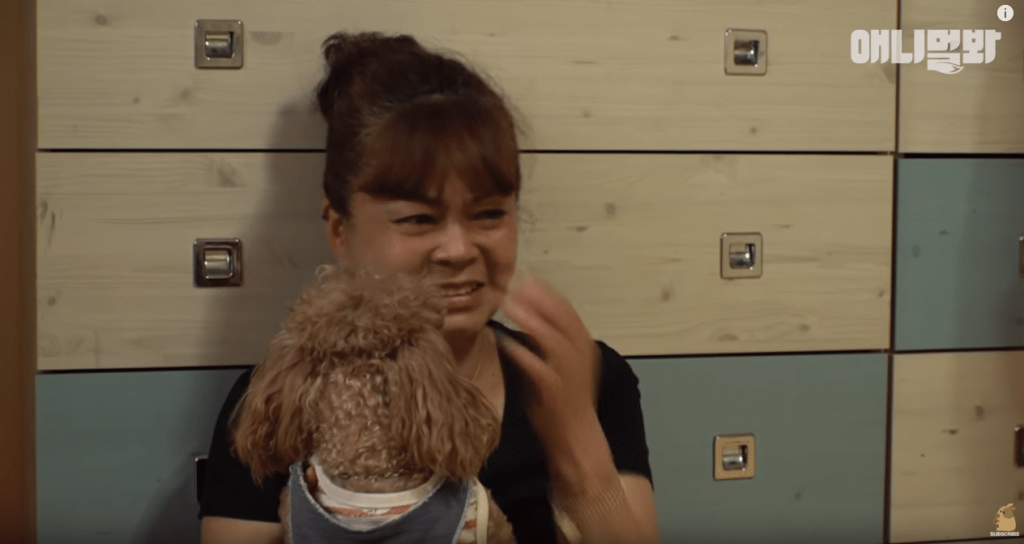 Edgardo Zúñiga Juárez loves to travel, and he loves dogs. Six years ago, the Mexican native managed to combine these two passions into a...

This Kind Pooch Rescuer Turns Her Home Into A Dog Sanctuary

ARE YOU A CAT OR A DOG PERSON? The Link Between...