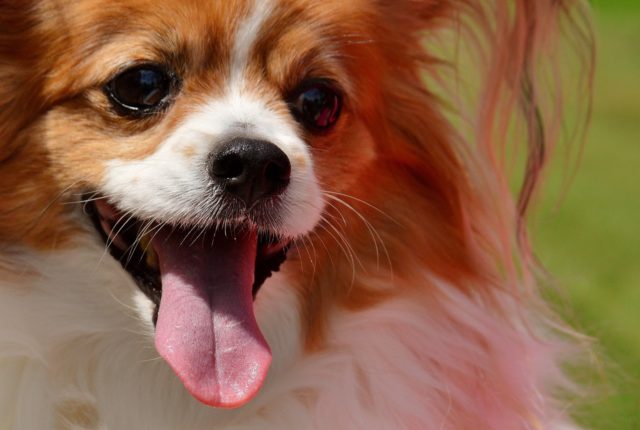 Paul Rugg is a well-known writer and voice-over artist who has created voices for popular shows such as Pinky and the Brain, Animaniacs, Dave the Barbarian, and Kung Fu Panda: Legends of Awesomeness. He is also a dog owner.

A couple of years ago, Paul shared a video he made with his Chihuahua, otherwise known as “Daddy’s little boy.” In the video, Paul explains why petting his dog is the most relaxing thing to do after a long day of voice-overs and writing. The result is hilarious. 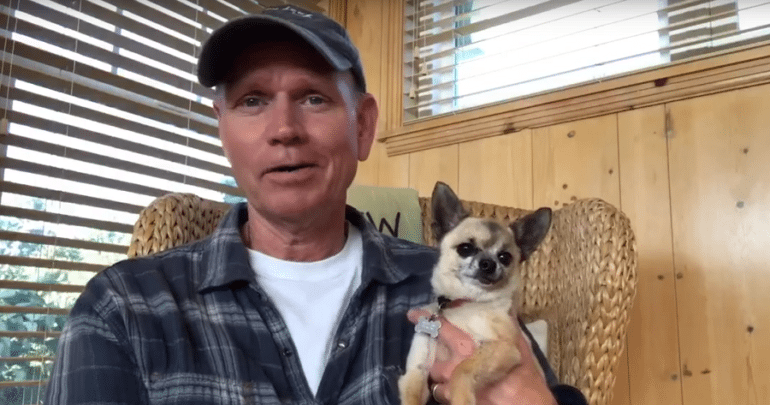 Paul says that like many Americans, he likes to come home and pet his dog to relax. His Chihuahua looks cute, being held by Paul. But don’t let that sweet little face fool you. The minute Paul begins to pet his dog, the Chihuahua goes postal and starts frantically biting Paul’s hand. With wild eyes, the funny dog keeps munching on Rugg’s fingers as he calmly talks about the benefits of petting.

Paul says petting your dog releases a hormone called Oxytocin, which is a stress reducer. You could have fooled us, Paul While talking about how petting your dog can also lower your heart rate and blood pressure, Paul’s dog continues to nibble ferociously on the comedian’s hand. 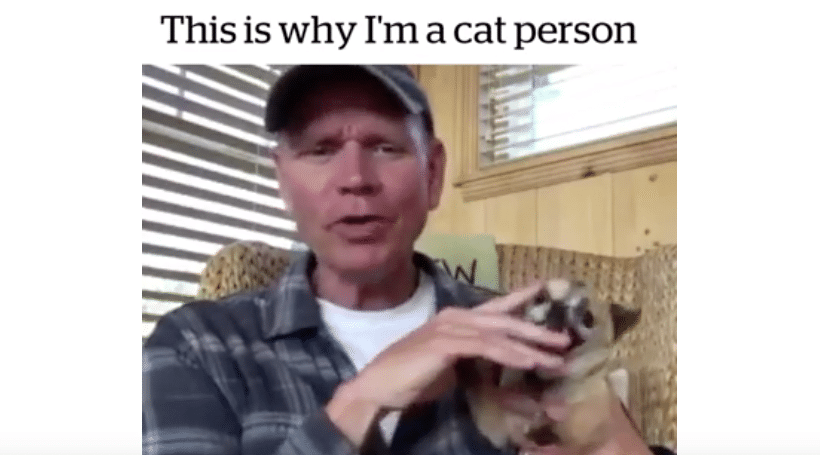 Paul also claims petting a dog helps you live five times longer than those who pet cats. However, we are not sure Paul’s going to make it to the end of his video! He jokingly adds that it’s a nice bonding experience petting his Chihuahua while it continues to go mad on his hand.

Clearly, Paul and his Chihuahua really do have a great relationship. The tiny dog seems to understand the tongue-in-cheek humor that Paul is conveying in his video. Check out the talented comedian/actor and his funny dog below: