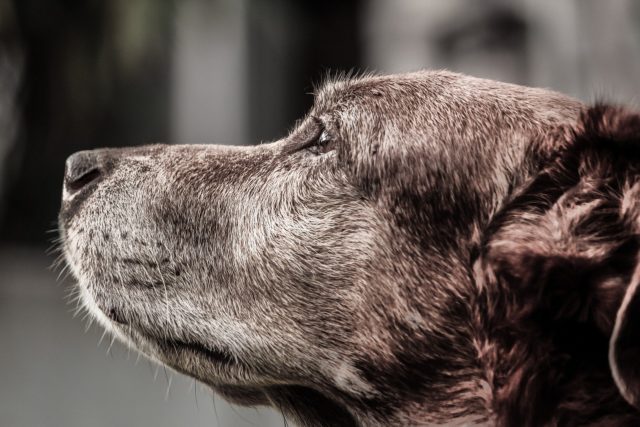 At some point in our finite lives, we tend to do something crazy. Though we’re taught by our parents to conduct ourselves in a dignified manner, there are some days where we want to act silly.

With this, a particularly energetic pooch decides to start running around in circles inside their home. Though the pooch’s actions ultimately bewildered its fur parent, the dog doesn’t seem to care at all.

In this video, one can initially see a black-furred dog standing on a carpeted floor. However, it looks like the pooch’s not contented staying upright as it starts running around the room. 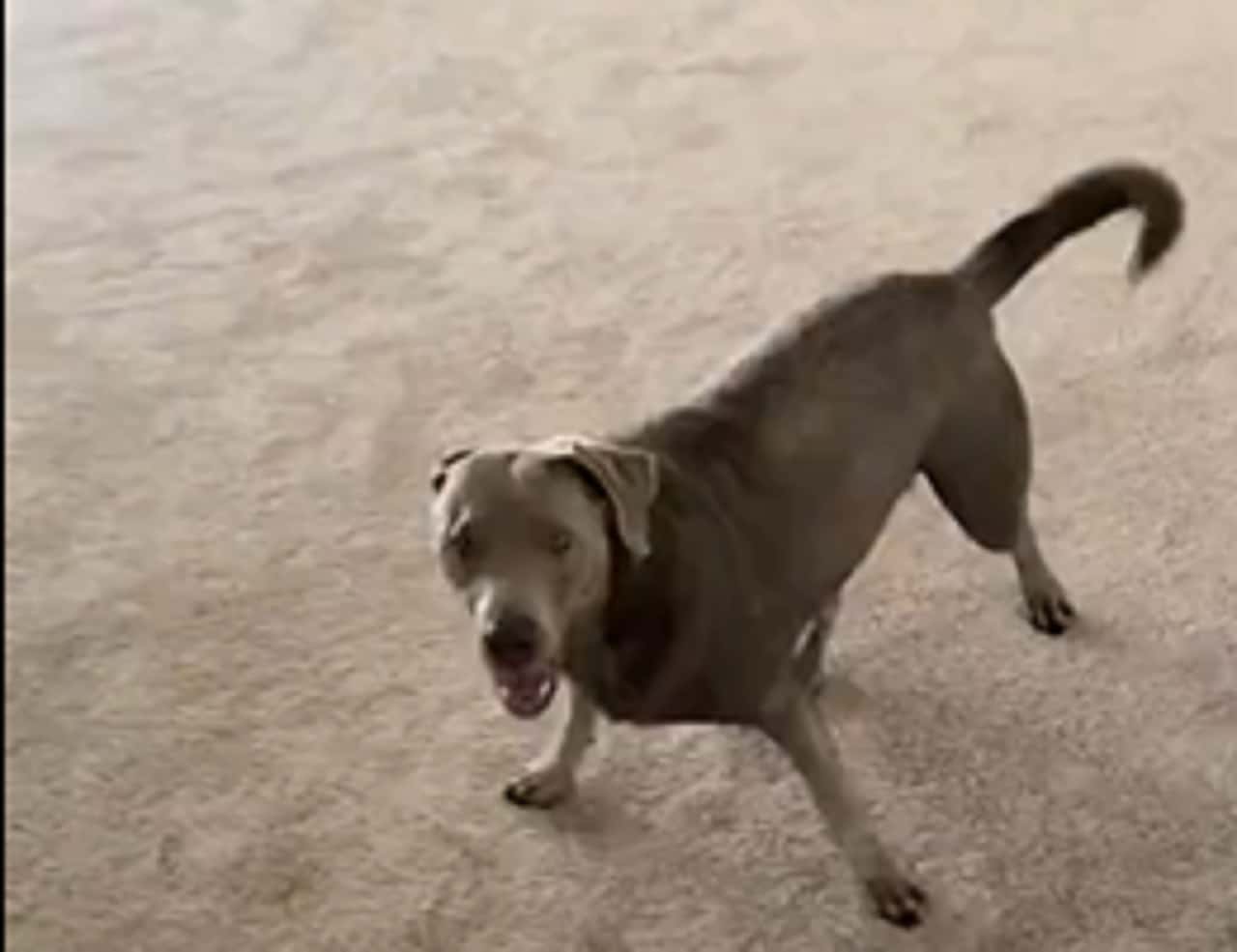 Without warning, the feisty pooch dashes in all corners of the room, not stopping for a single moment to take a breather. At some point, the dog even chases its tail to attempt catching it.

However, as the dog continued circling crazily, it seems he can’t manage to take a nip of its furry tail. Round and round he went until the dog decided he had had enough of this madness.

Catch me if you can!

Despite the energy-filled activity the pooch did, he only took a quick breather before he resumes with his ecstatic movement. This time, he doesn’t chase his tail around but instead taunts his fur parent to catch him. 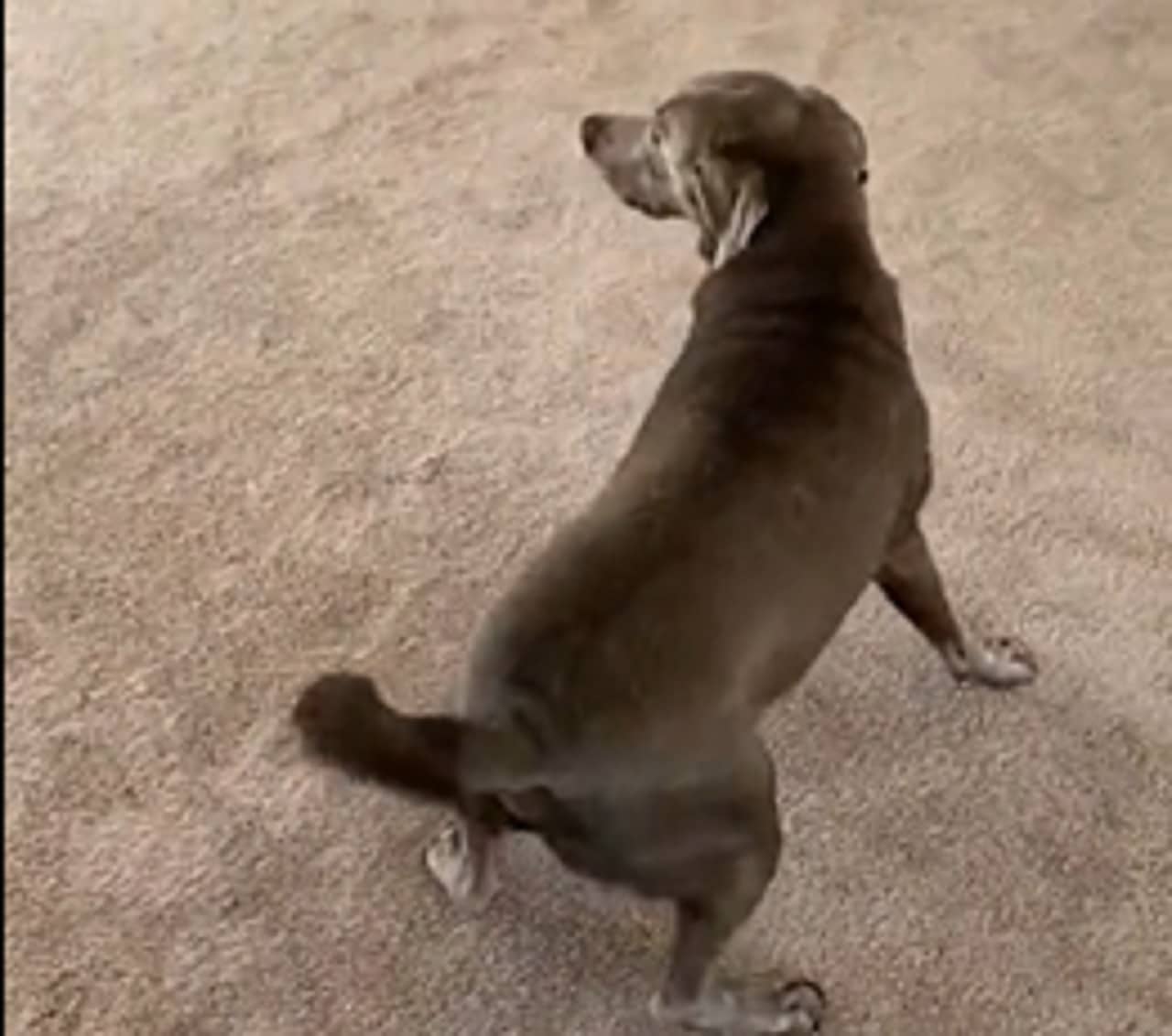 However, when the dog sees that his fur parent isn’t interested in chasing him, he resumes spinning on the same spot. The pooch goes back to chasing his tail until he came to a point where fatigue got the rest of him.

But, before he could take a proper break, Dad asks the dog an important question. How do you think the playful dog reacted? Check the video linked below for you to find out.