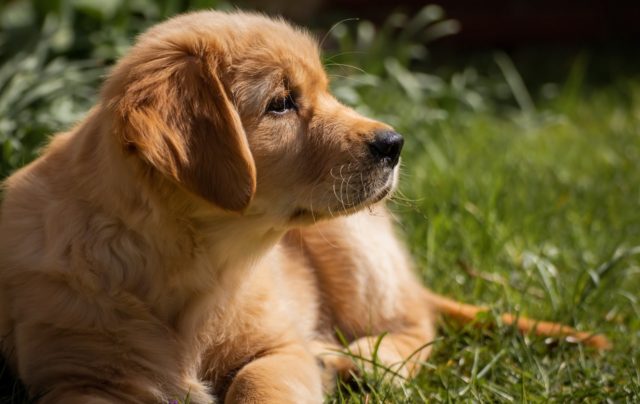 Dogs are some of the most loving four-legged creatures on earth, but some of them want an extra dose of attention. Take Roger, for example, who ends up stealing his brother’s pacifier, to get mom and dad to notice him.

Parenthood is a roller coaster ride. One moment, you love how peaceful your kids look when they sleep; the next moment, you’re pulling your hair over the ruckus they’ve made in the living room. And when you add furry babies into the mix, parenting gets even more interesting. 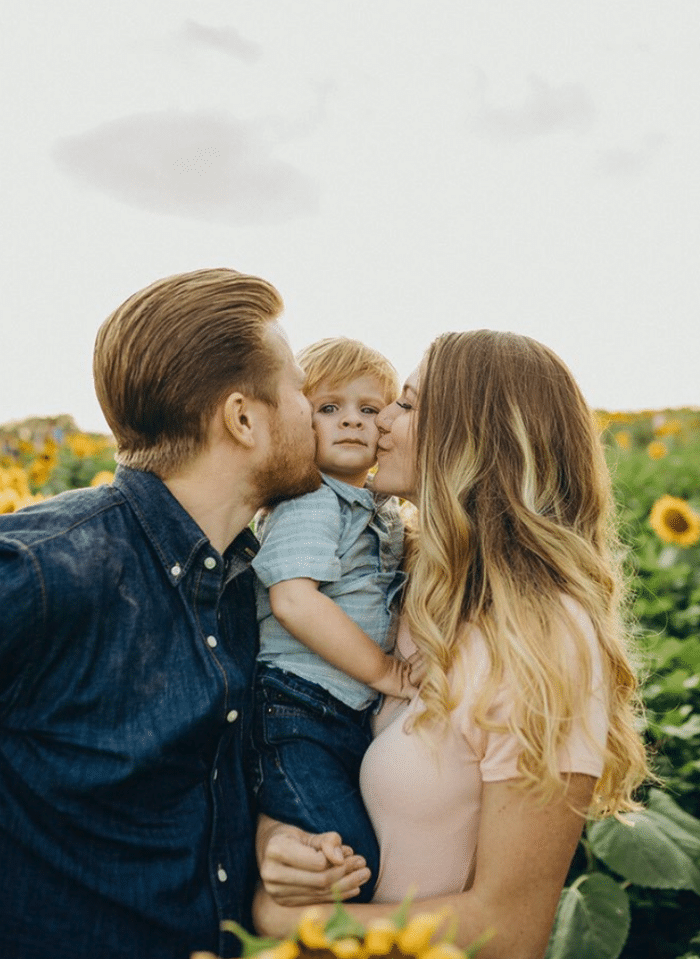 Holly Krakowski knows this too well. As a mom to her son Luka, and dog, Roger, her days are never the same.

Holly tries to treat her boys with equal love and attention. And like most millennial moms, she loves to share what exciting things Luka gets into over Twitter. As for Roger, she thinks the dog deserves his own Instagram because Roger is too adorable not to follow. 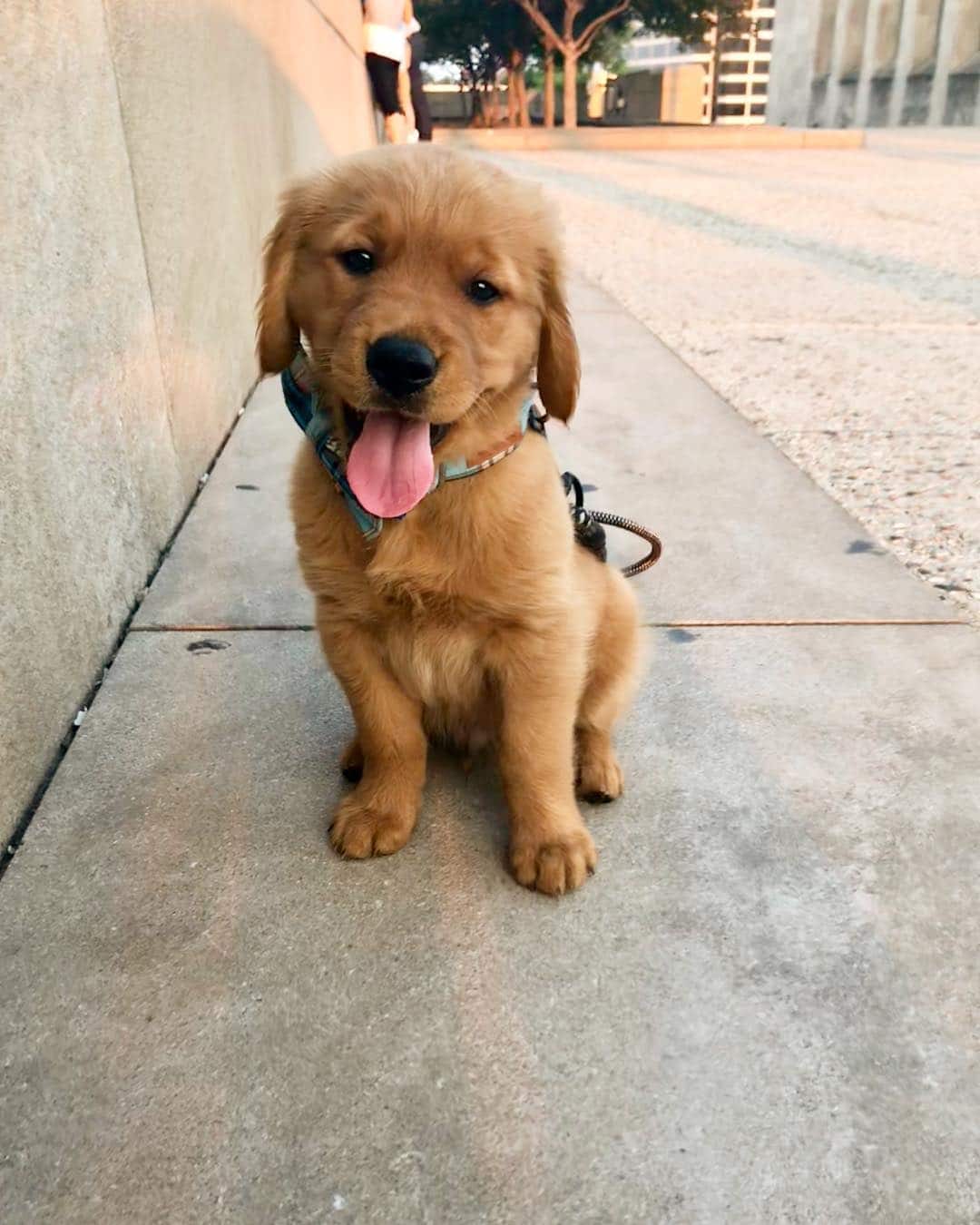 As adorable and cute as Roger seems, he also has a dark side to him. He’s an insanely jealous pooch. Sometimes, he wants pets and belly rubs at a time when his parents are focused on Luka. This makes him very green with jealousy. His mind works double-time to figure out how to get his mom and dad to smother him with affection. 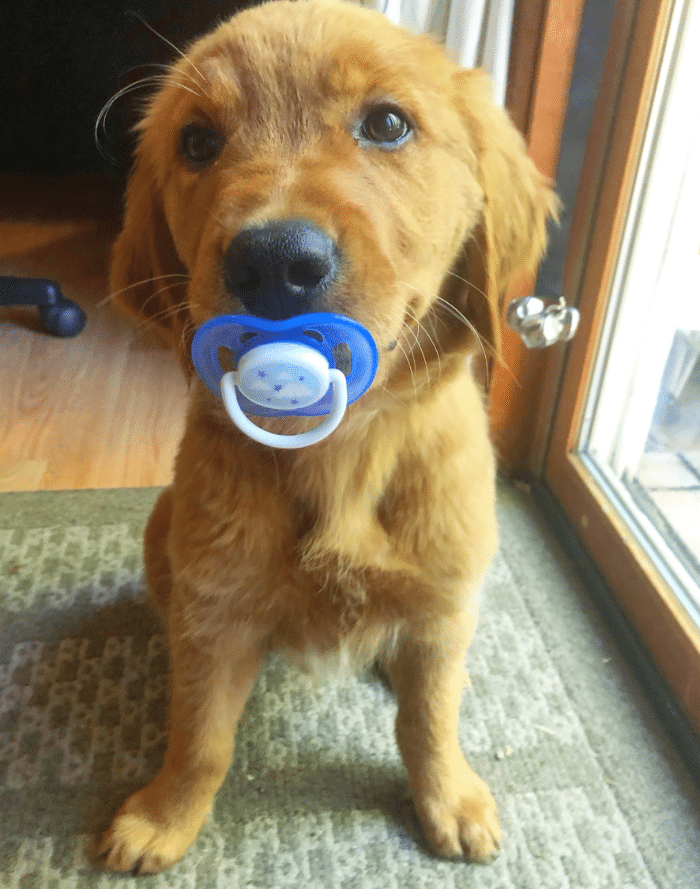 So, the jealous pup decided to do something unusual, such as stealing Luka’s pacifier. Luka’s parents didn’t know what make out of the dog’s antics. Should they be amused or angry? But he looked so cute with that pacifier attached in his mouth; they can’t find it in their hearts to be mad at him. 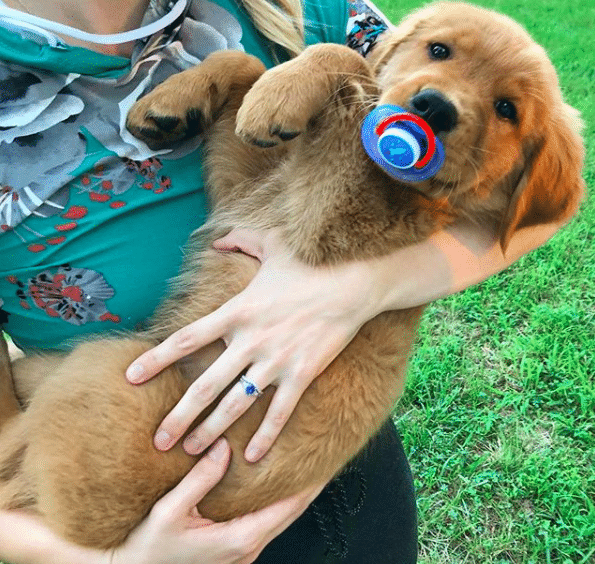 Instead, Holly took a photo of Roger with the pacifier still in his mouth and posted it on Twitter. As it turns out, Roger’s not the only one who’s got a penchant for their human siblings’ pacifiers. Holly’s tweet went viral and encouraged people to share photos of their pooches stealing pacifiers too. 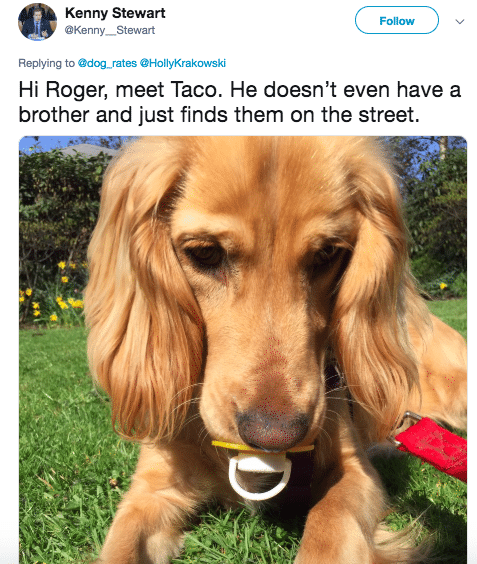 Don’t just dogs trying to act like humans adorable? We sure think so.

Thanks to WeRateDogs and rogeryeezy