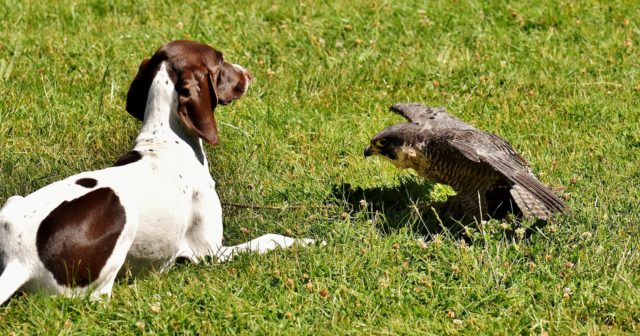 We’ve seen a lot on television and videos in social media about dogs doing some tricks we couldn’t believe they can. From shooting a ball to showing off how they can answer basic arithmetic problems, the possibilities are endless.

A very smart, 9-year-old dog named Paris draws attention wherever she goes due to her unusual, unique habit. While most of the dogs are enhancing their sniffing abilities during walks, Paris here doesn’t just sniff on things, she actually has the habit of picking up trash, like plastic bottles and cans, to bring home and recycle. That’s an ability even humans can’t do right?

If all humans have the same habit as Paris, I believe garbage should not be a major problem in our community. Another amazing thing about Paris is she does it rain or shine as long as someone will walk her. Collecting litter is somehow awkward for Paris during rainy days since most people are not on the streets.

This proves that dogs are definitely way smarter than other pets. Paris gathers the trash near a garbage bin so her owner can easily collect them for recycling. Anyone who’s going the meet her will surely say “that’s a smart dog!”

This habit of Paris has been embedded in her ever since she was still a puppy. She might get sick if she’s not going to pick up something during her walks since she is used to do it. It serves as her identity which is really inspiring.

The major takeaway from this viral story is that we should emulate what Paris is doing for the environment. We should find ways to maintain cleanliness in our community and get our hands dirty helping out to manage our waste. As mentioned, Paris started this awesome habit when she was younger so if we are a pet owner, we should introduce this to our dogs as early as possible.

See her awesome video below.