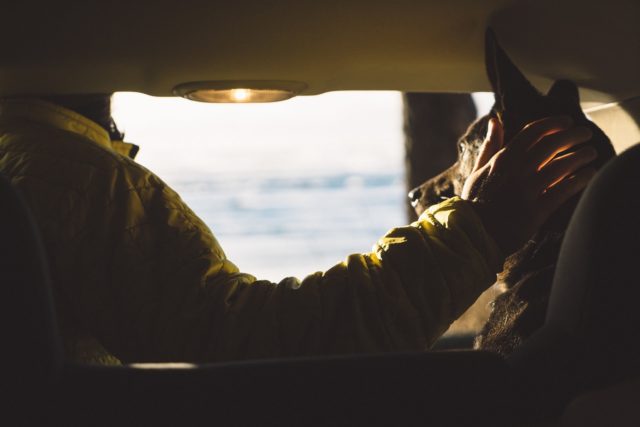 What would you do if you have little time left to live? Most people would say that they would spend it with their loved ones, eat their favorite food, and travel to as many places as they can to make the most out of their remaining days.

Mura, an 11-year-old dog, was diagnosed with terminal blood cancer last September 2018. The Japanese wolf dog is undergoing chemotherapy treatments to fight off the painful disease, but her age also poses a risk.

Mura’s owner, Paul Heroux, decided to make her remaining days as happy as possible, even with treatments going on. Ever the loyal dog, Mura has been there since Heroux’s campaign until he was elected mayor of Attleboro, Massachusetts. Mura has been beside him in every public meeting, local gathering, and even in shaking hands with the people in city hall. 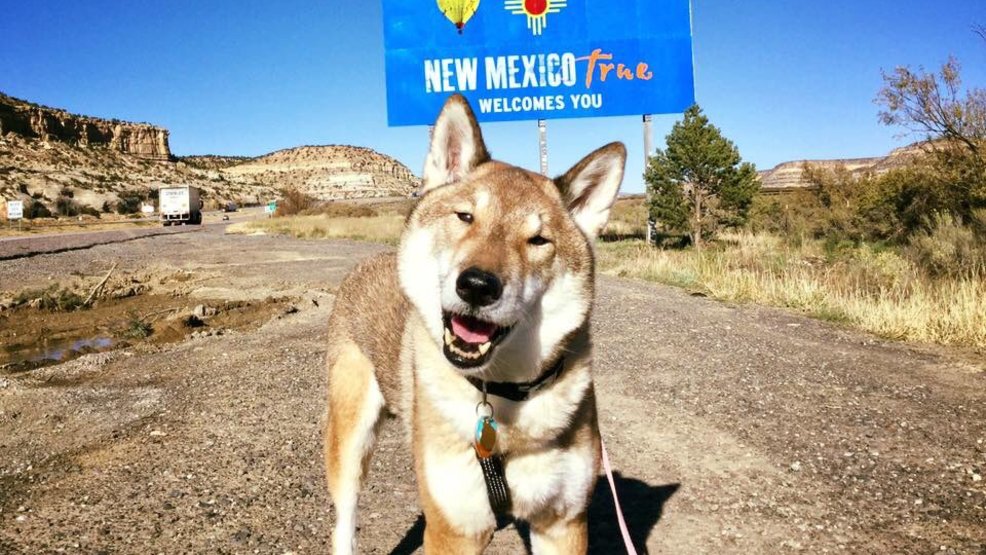 A month after the diagnosis, Heroux organized a trip the two of them will surely remember: they went on a road trip back to the place where Mura was born. The two traveled to Vancouver Island in Victoria, British Columbia to meet up and reconnect with Mura’s breeder and her siblings.

Their trip even had side trips to amazing sights, such as Hollywood and the Grand Canyon. Mura was also able to see some bison and elks along the way. 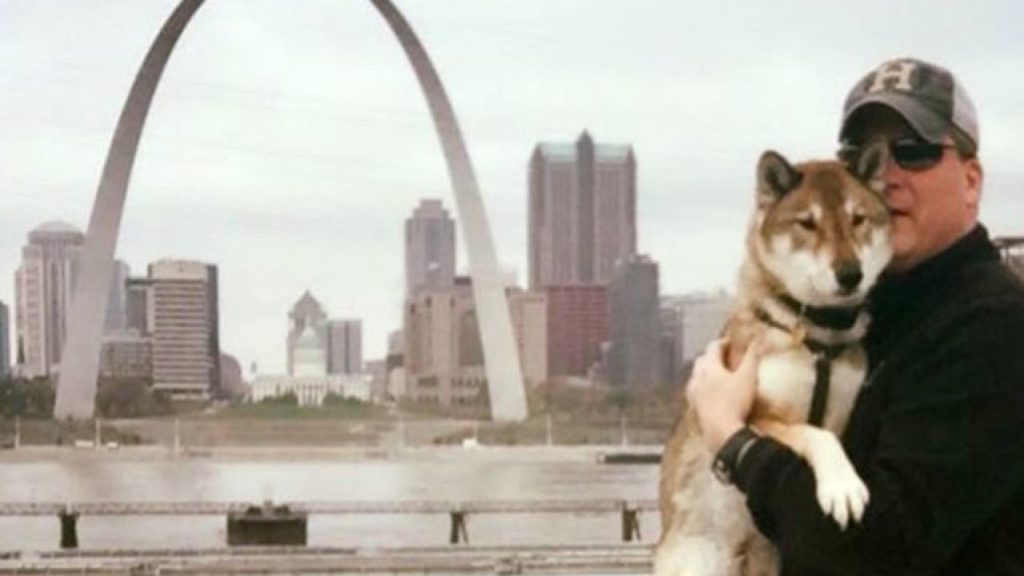 Heroux shared bits of their journey on Facebook, where it was received with such heart-warming and overwhelmingly positive comments across the globe. In a Facebook post of gratitude, he thanked all the people who left kind messages for Mura and him.

Heroux should serve as a role model for all dog parents out there. Humans have dogs for a short period in their life, but dogs have humans in their whole lives. As dog parents, we are responsible for making that period of time as happy and as memorable as we can for them until they have to cross the rainbow bridge.