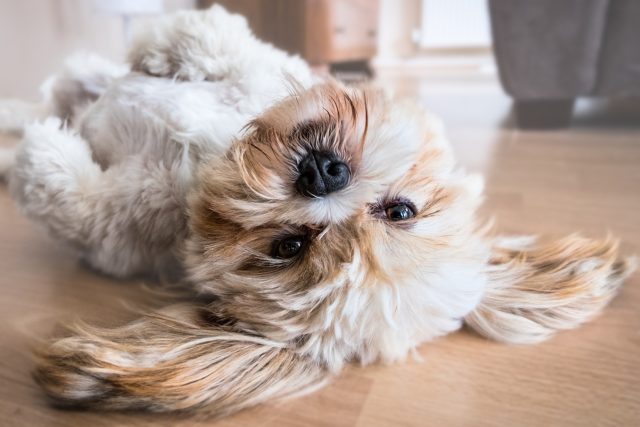 Everybody loves music. Whatever the genre one wishes to listen to, there’s always the perfect song that’ll make everyone want to sing.

However, a particular dog doesn’t like the sound of its fur dad singing as it chooses to look the other way every time he does this. No matter how much Dad tries to sound like a singing sensation, the dog isn’t impressed with his performance.

How do I sound, bud?

In this hilarious video footage, a fluffy white-furred pooch sits comfortably on their living room couch. By the looks of it, the dog’s preparing itself to take a nap when its fur dad decides to spice things up with a song. 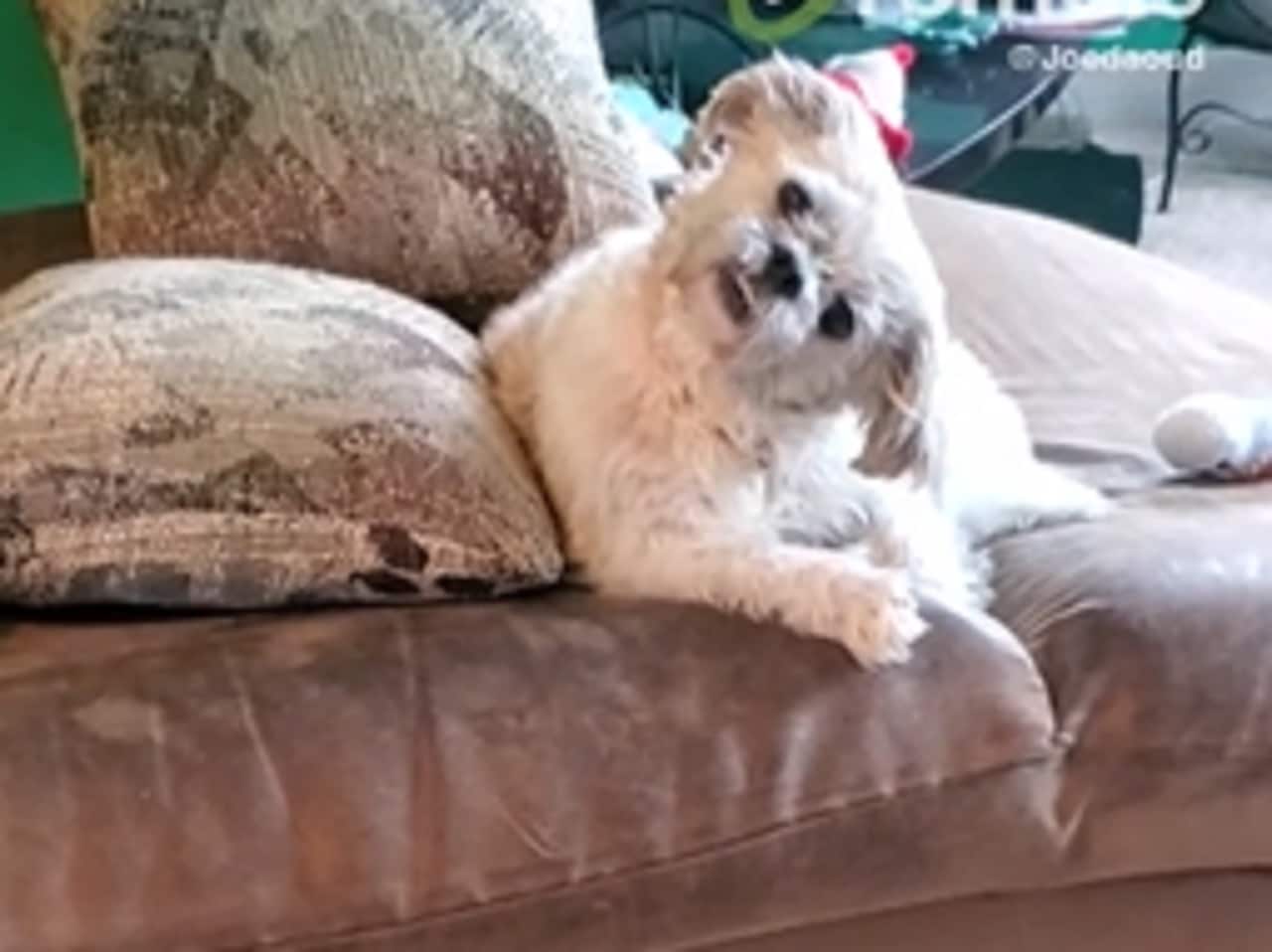 Without warning, Dad starts singing its favorite song. The moment the pooch heard this, it instantly inclined its head to listen carefully.

However, as Dad continued singing, the dog inclines its head until it looks lopsided. Perhaps, the dog’s trying to listen carefully to how Dad sounds while performing.

As the video progresses, Dad continues holding a mini-concert for the pooch. Every time Dad sings another stanza of the song, the pooch can’t help but incline its head in an attempt to listen carefully to Dad’s singing.

But, it looks like the dog’s about to give its verdict soon as Dad sings the chorus. As Dad wholeheartedly belts out the lyrics of the song, the pooch can no longer endure the ear-splitting noise as it places its head in between its front paws. 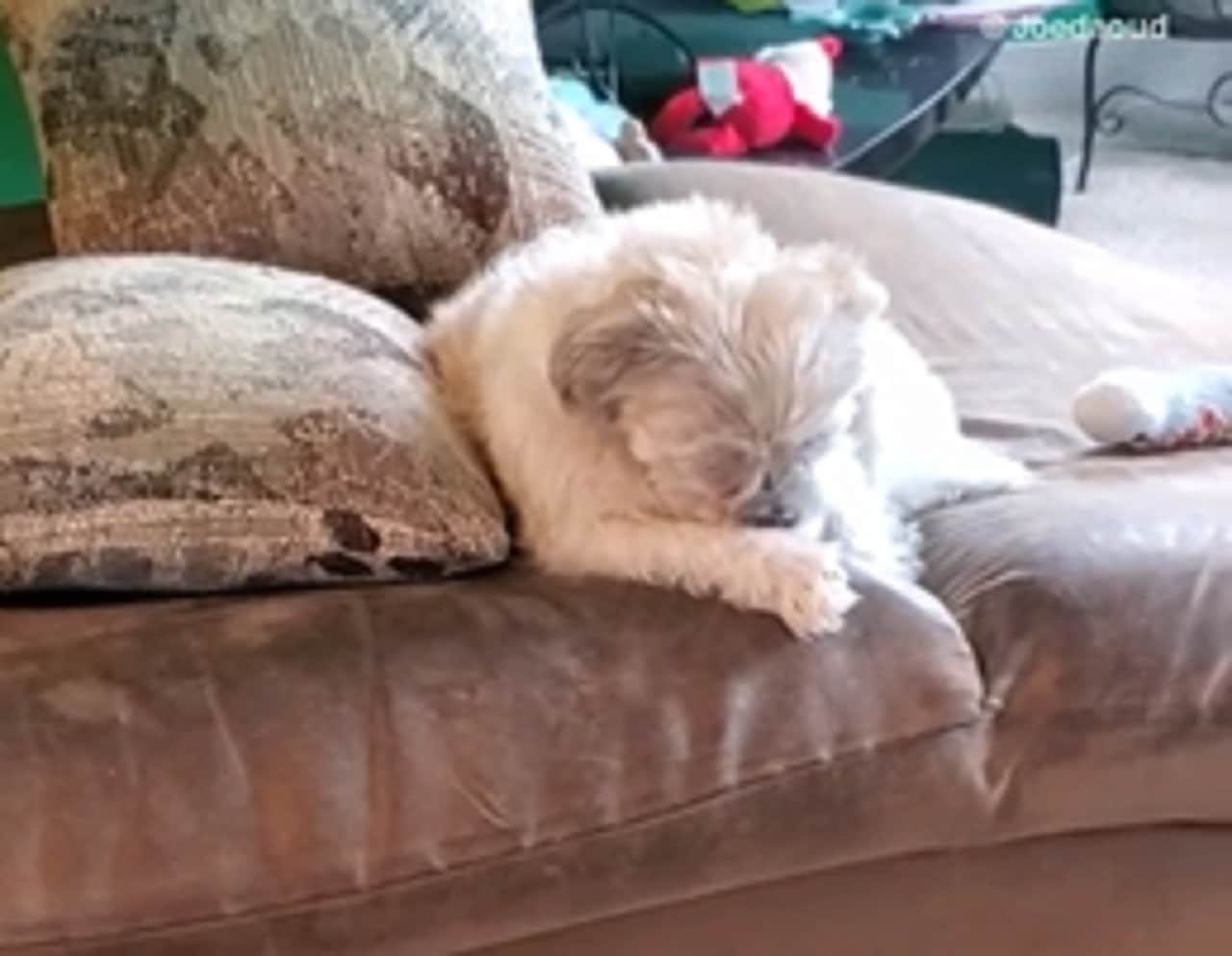 Even if the pooch reacted this way, Dad continued singing. But, it seems the dog doesn’t appreciate its fur dad’s efforts as it chooses to look away.

How do you think this video ended? Did the dog give Dad another chance to prove his singing talent? Make sure to watch the video linked below for you to see what happens next.