Kids and dogs who grow up together share a special bond. The dogs become guardians, while the kids are their playmates. And over time, they become the best of friends, or better yet, partners in crime.

And the Cardinal family has the living proof of the unique understanding that takes place between their 15-month daughter, Chloe, and two golden retrievers, Bleu and Colby. 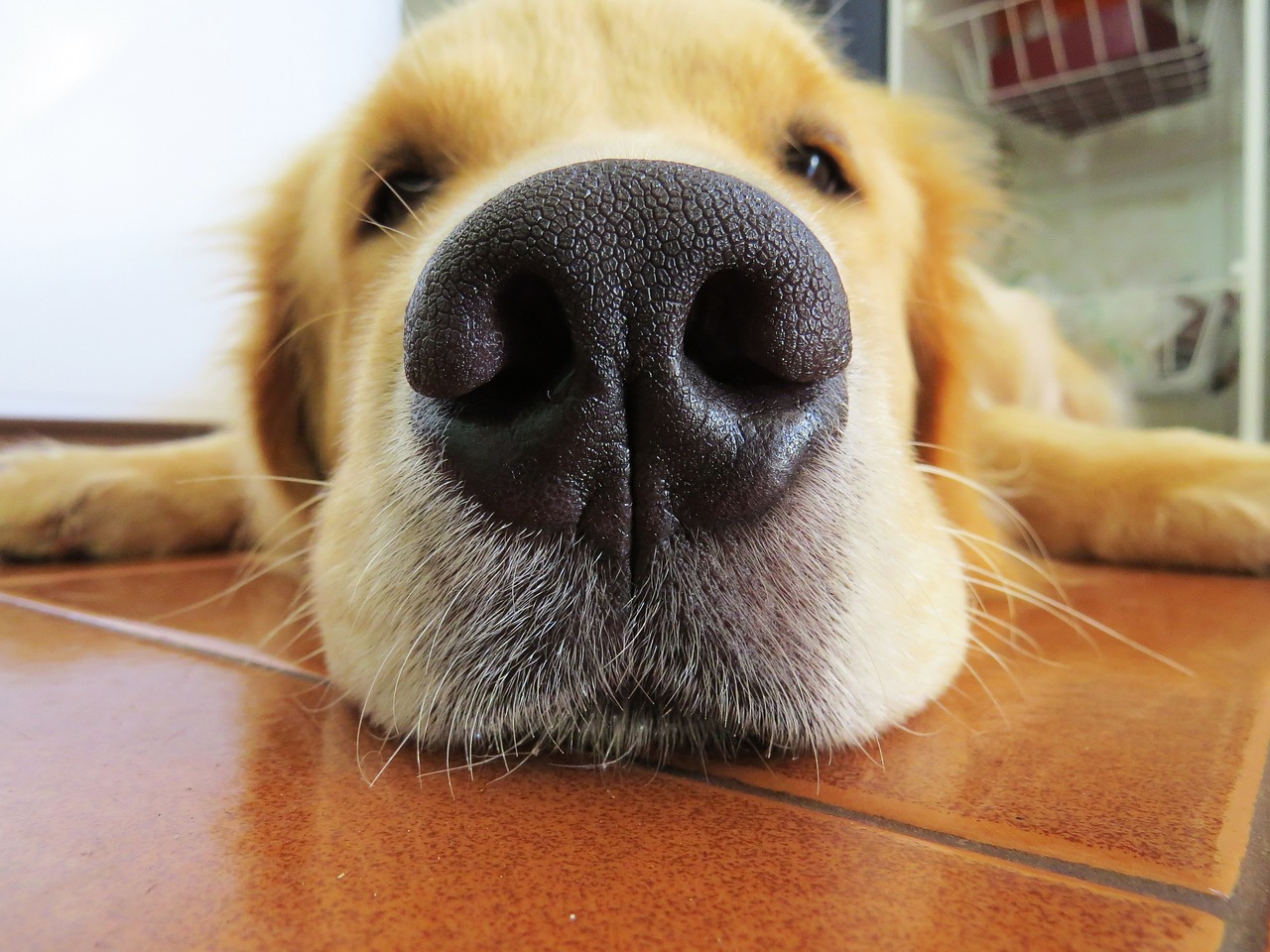 For quite some time, Bleu and Colby were the only babies of the family. But when their mom got pregnant and brought Chloe to the world, all of their lives changed.

Bleu wasn’t that keen at first. He probably feels weird about having a human baby around the house. But Colby was instantly smitten. Soon enough, the trio became inseparable, especially when it’s about time to eat.

The two dogs have even claimed the territory under Chloe’s high chair, always on full alert for food dropped. And they think the baby does it on purpose too. She knows how much her playmates love those treats!

As Chloe grew into a toddler, she became even closer with her furry siblings. And it wasn’t much later that the dogs learned to trick her into getting them some snacks. 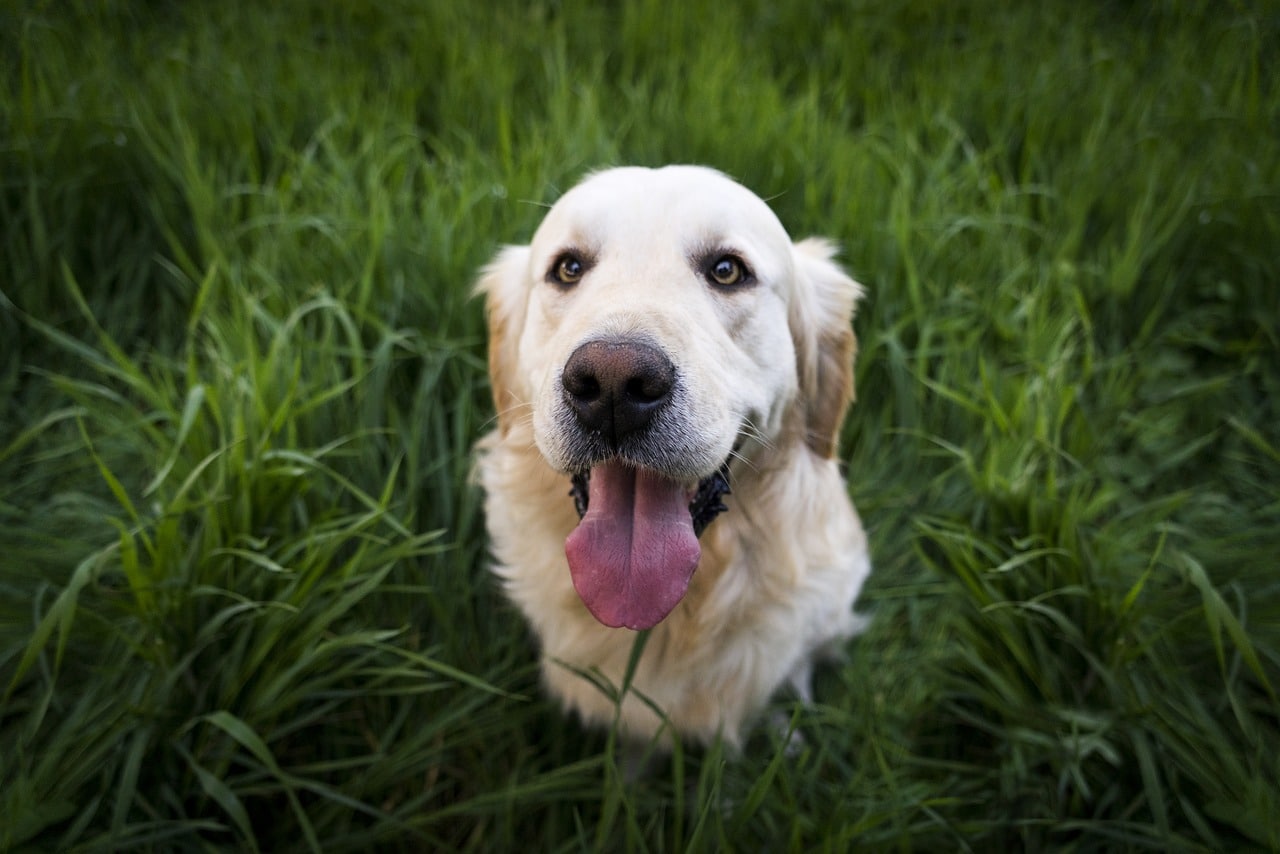 Unfortunately for the three, their naughty deed was caught on camera. There’s no denying it now.

According to Chris, they were surprised to see Chloe out of her room early in the morning. The parents make sure that the baby’s room is closed all night. The toddler also can’t reach the doorknob.

Curious, the Cardinal parents reviewed the CCTV footage from the night before and discovered a cute crime: two dogs helping the toddler out of the room so that she can give them some treats.

The dogs knew that the toddler would be an easy accomplice. According to Chris, the dogs get hungry early in the morning and they probably figured they can get the baby to get them some food instead of making noise outside their bedroom.

Apparently, the two dogs did this before. The dogs had entered Chloe’s room before when she was still just a baby. But because Chloe couldn’t walk yet, nothing strange happened.

The three hanging out together is a sign that’s something fishy is going on. Now, their parents have to be more alert, and maybe check their CCTV footage from time to time.

How did the trio make their way out of the room to get early morning snacks?