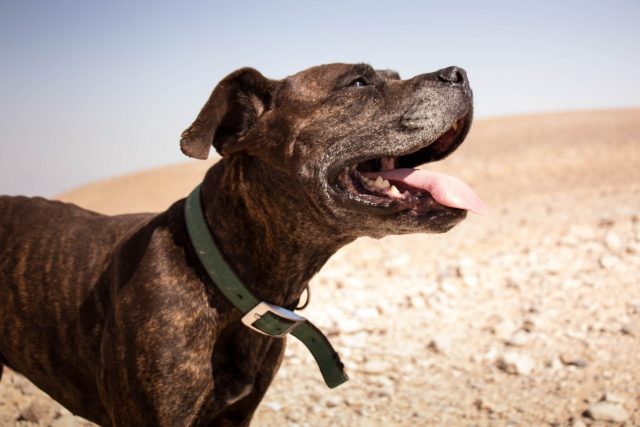 Dogs are amazing companions. And, we see a lot of active people taking their dogs out for runs and even on adventures.

For Danelle Ballengee, running with her dog, Taz, is something she does daily.

A known world-class champion trail runner, Danelle decided to go on a run with her dog Taz in one of the trails in Moab.
While on a routine run, Danelle unfortunately slipped and fell sixty feet onto solid rock. The fall shattered her pelvis and left her incapacitated.

After regaining consciousness, Danelle realized she was unable to move and is now stranded in a thousand square mile desert. 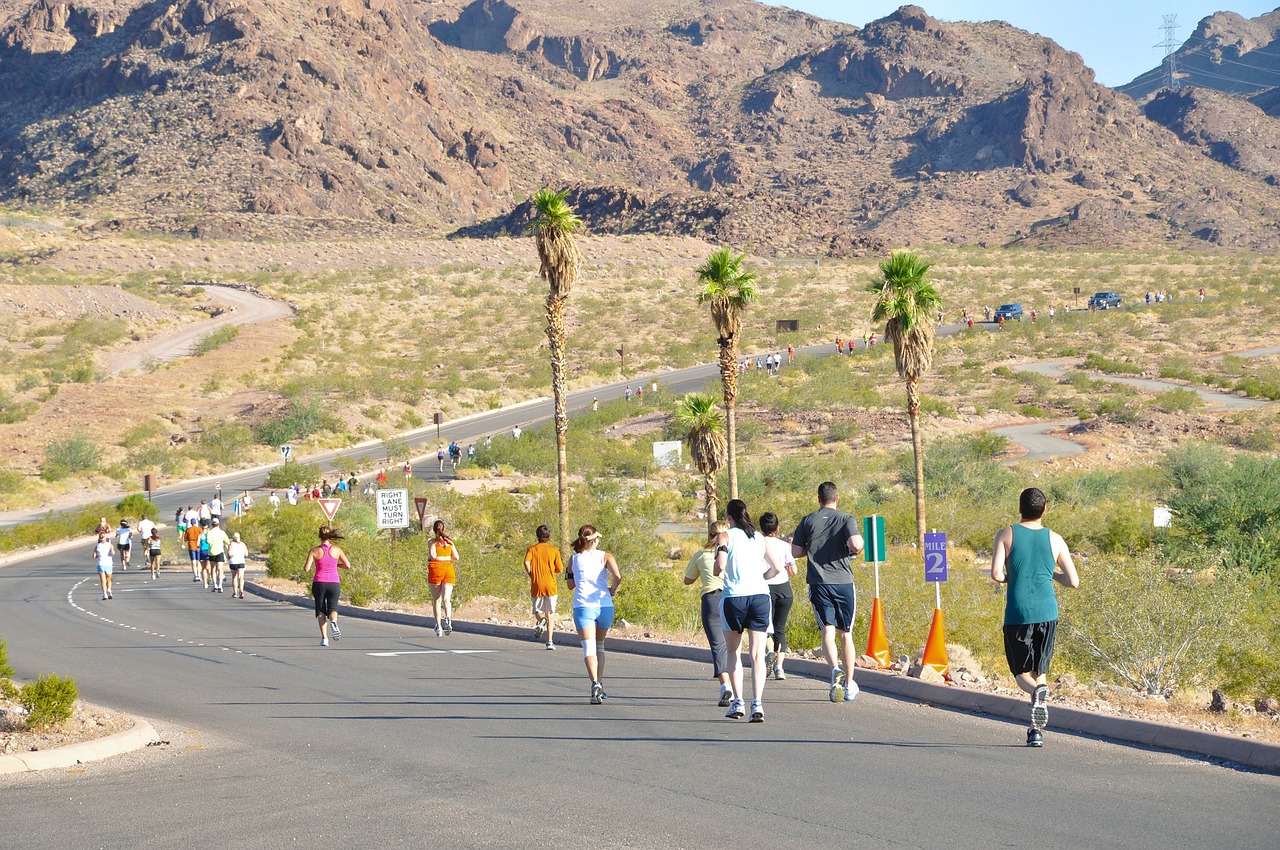 She knew she wouldn’t survive her ordeal if a miracle doesn’t happen. And, since Danelle couldn’t use her legs,
she decided to start crawling. She stated that it took a lot of energy for her to drag herself a few inches.

In pain and unable to contact anyone, Danelle didn’t have a chance of surviving. Thankfully, her dog, Taz,
was there with her. Ever loyal, Taz stayed by her side at that time.

Danelle knew that Taz was the only hope she has to get rescued. So, she told Taz that she’s hurt and she needed help.
Taz seemed to understand and started running. Taz eventually came across a search and rescue personnel. The rescue worker saw Taz and decided to follow him.

Three days after going out for her run, Danelle was thankfully found thanks to her dog, Taz.
Danelle was taken to the hospital, where she went through six hours of surgery to fix her pelvis.
She also went through rehabilitation and months of physical and psychological therapy.

Here’s an amazing video of Danelle’s miraculous survival. Thanks to her dog, Taz, Danelle survived a hopeless situation.
Up to this day, she still thinks about what happened to her in the desert and is very thankful that Taz was there with her during her runs. 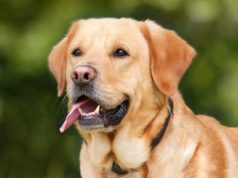 Say It With Love Dogtor 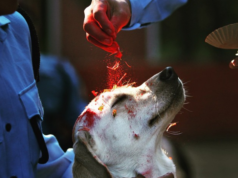 Why do Nepal Love and Cherish Dogs on their Festive Season 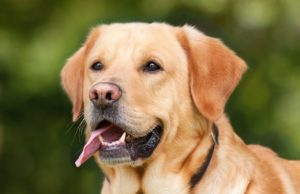 Say It With Love Dogtor

Valentine's day is fast approaching, and the Best Friends Organization is making a nice presentation with the help of dogs! They are making some...

Why do Nepal Love and Cherish Dogs on their Festive Season