Home Dog Stories Family Decided To Give Up Their Beloved Sick Dog To The Shelter... 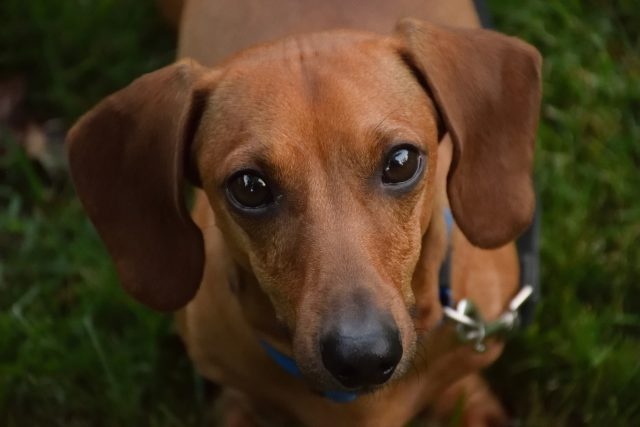 Most animal lovers treat their dogs like a member of the family. That is why if anything happens to their beloved furry friend, the owners become genuinely devastated.

When Lola, a sick Dachshund, had to have surgery to treat her paralysis, her family was left in tears.

They couldn’t afford the surgery. However, they knew that Lola needed it; especially since Lola was in constant pain.

Worrying can take its toll on everyone involved mainly if there is nothing they can do to resolve the problem. Lola’s family decided it was best to give up the dog to a shelter so she could receive the surgery she needed.

The vet found that Lola was suffering from a slipped disc in her spinal column. This resulted in the dog’s complete paralysis.

Although Lola’s family was reluctant to let her go, they didn’t have a choice. They were devastated with their lack of options and their love for Lola. However, the only thing they could do is to let her go.

But that’s when a miracle happened. A vet volunteered to operate on Lola free of charge! The family couldn’t believe what they are hearing. But the vet assured them that he was going to perform the surgery on Lola for free.

Watch the heartwarming interview below for the full story.

Lola’s family, Summer and David Hageman, couldn’t thank the vet enough for operating on Lola. What’s more, their beloved dog would spend the holidays with them pain-free and mobile!

It’s incredible how dog owners can feel so much love towards their dog that they can’t bear the thought of being away from their loyal companions.

The Hagemans will no doubt be forever thankful to the doctor who offered his service for free. He made the impossible possible which allowed the family to spend many more years with their beloved family pet.