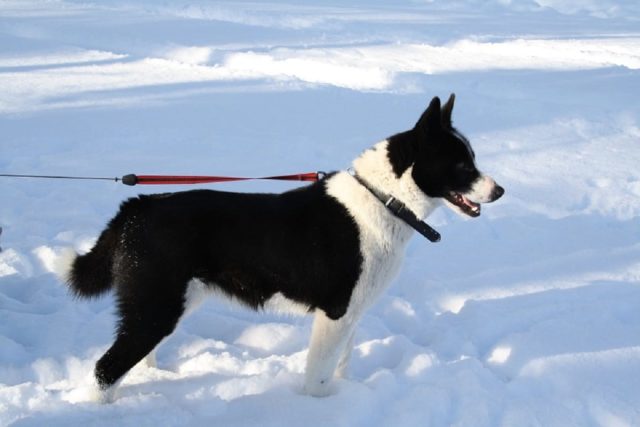 Wildlife conservationists face a lot of issues when it comes to rescuing wild animals. Especially if it involves large animals such as bears, these creatures often tend to be aggressive towards humans when they cross paths. Because of the imminent danger that they pose to human lives, an action plan was set to divide the two species apart. 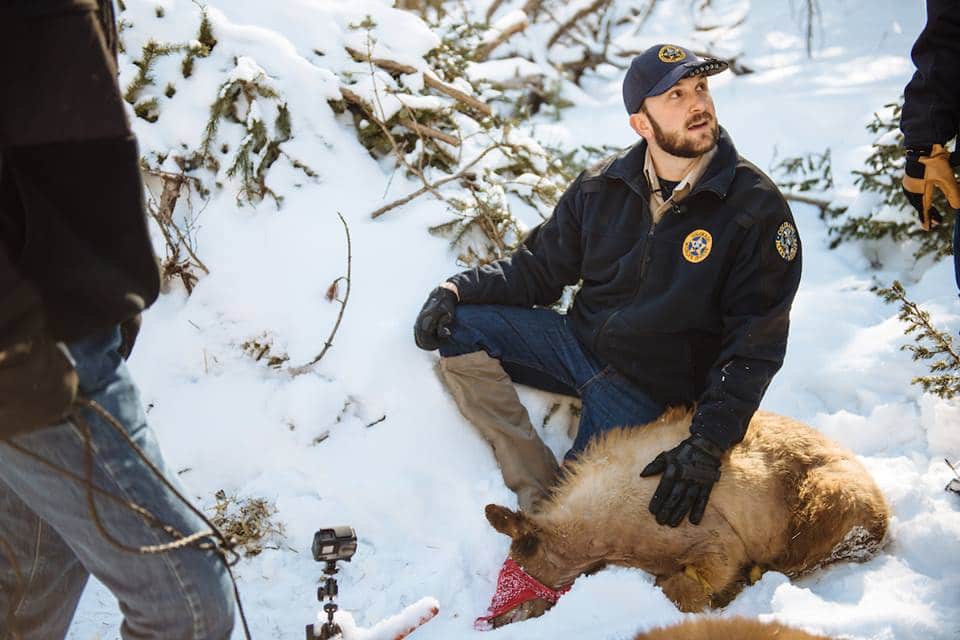 The traditional remedy applied by specialists is to either relocate them, or they get euthanized.

Fortunately, a group of specialist came up with a better alternative that can both help the bears and humans — using specially trained Karelian bear dogs, who now acts as shepherds in identified high-risk areas. 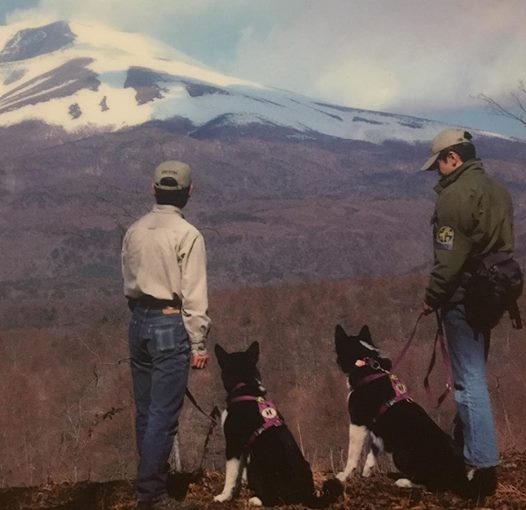 Researchers explored several alternatives for controlling bears leading them to deploy the fearless canine group back in the ’90s. Before that, the non-violent approach versus euthanasia was the catch and release method.

However, they faced challenges using the catch and release method due to the animal’s innate ability to return to the original place of capture even when transported several miles away.

The bears will again become troublesome and start going into populated areas where they scavenge for scraps in the trash bins or even break into homes where they smell food.

This often leads to aggressiveness towards humans thus getting the animal killed in the end. 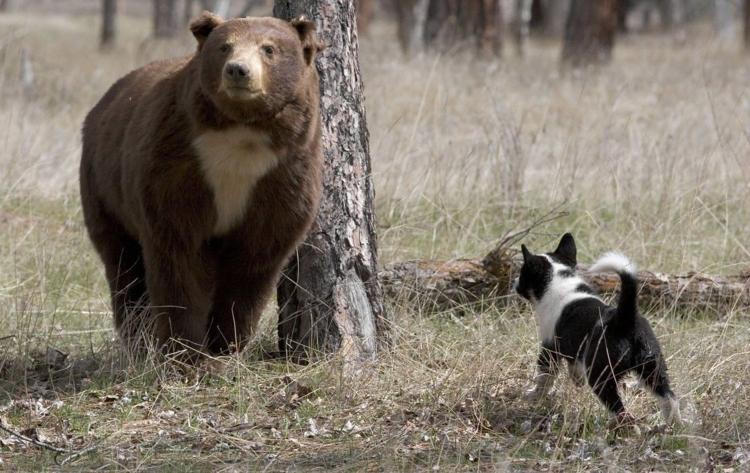 Today, the trained Karelian dogs scare the bears away from human-inhabited areas. They are so effective that they get employed in dozens of national parks across the world.

The Karelian breed is known to be able to stand their ground and not turn tail when confronted even by larger animals.

They are biologically stronger, more resilient, fearless, and possess great speed that is effective against bears.

The discovery led to minimizing the bear-related conflict dramatically that helped save both humans and bear from the unnecessary friction.

Thanks to our friends from Good News Network for sharing the original story.