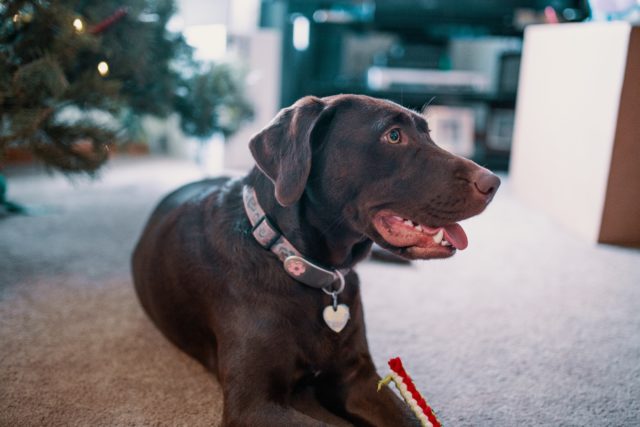 A rescue dog who’s both resilient and remarkably fortunate is giving cats and their nine lives a run for their money.

The staff told them that the canine didn’t like men, but surprisingly, Cola immediately befriended both Rebecca and Alex.

The couple found out that the dog had a tough past. Someone had left Cola tied outside the rescue center, and when the employees brought him to a veterinarian, they discovered pellet shots throughout his body.

The employees surmised that the pointer might have been a gun dog who ran away as someone shot at him.

In any case, Rebecca and Alex decided to adopt him and fly him to their home in the UK. 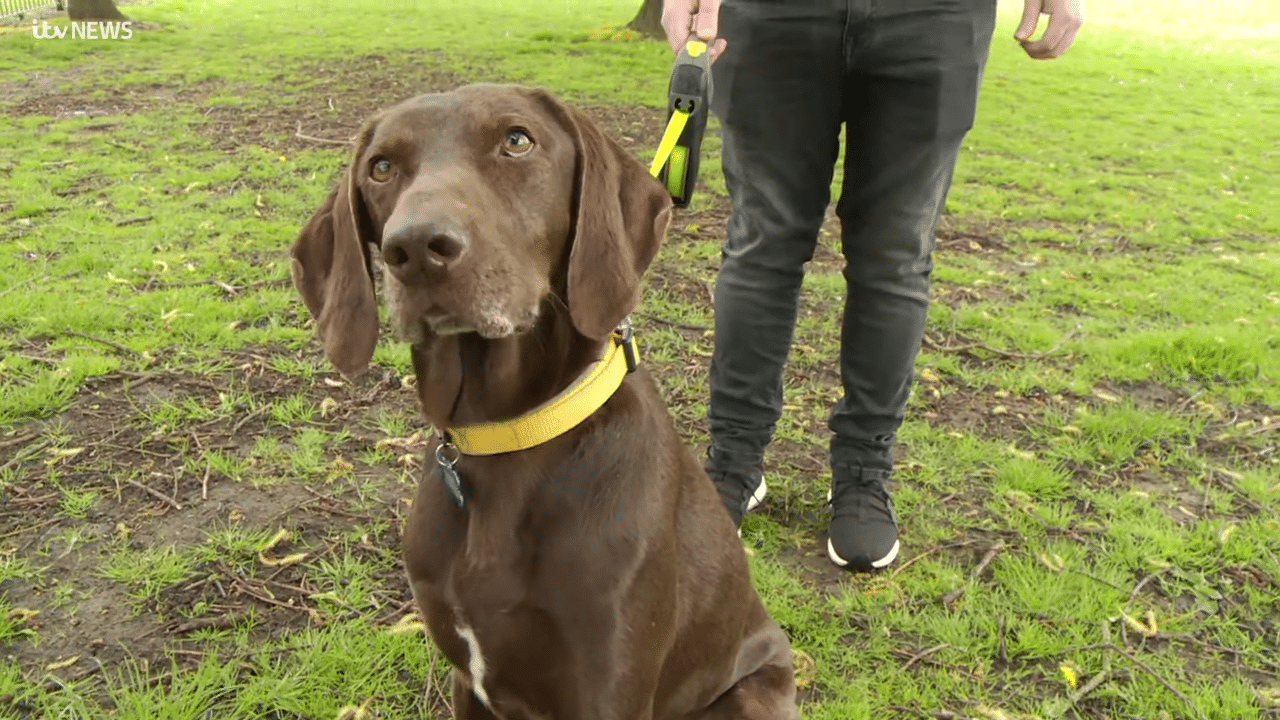 Upon arriving in the country, however, the four-year-old canine had another misadventure waiting for him. He escaped the cargo center and got hit by a car on the M56 motorway.

Luckily for Cola, an unknown individual spotted him and pulled the dog to safety, risking his own skin in the process.

Meanwhile, the pointer’s new fur parents frantically looked for him using food, a thermal camera, and even a drone.

When they heard through social media that a pointer had met an accident on the highway, Rebecca and Alex hurried to the vet, where they found Cola in a horrible condition. In addition to various wounds, one of Cola’s front legs was shattered. 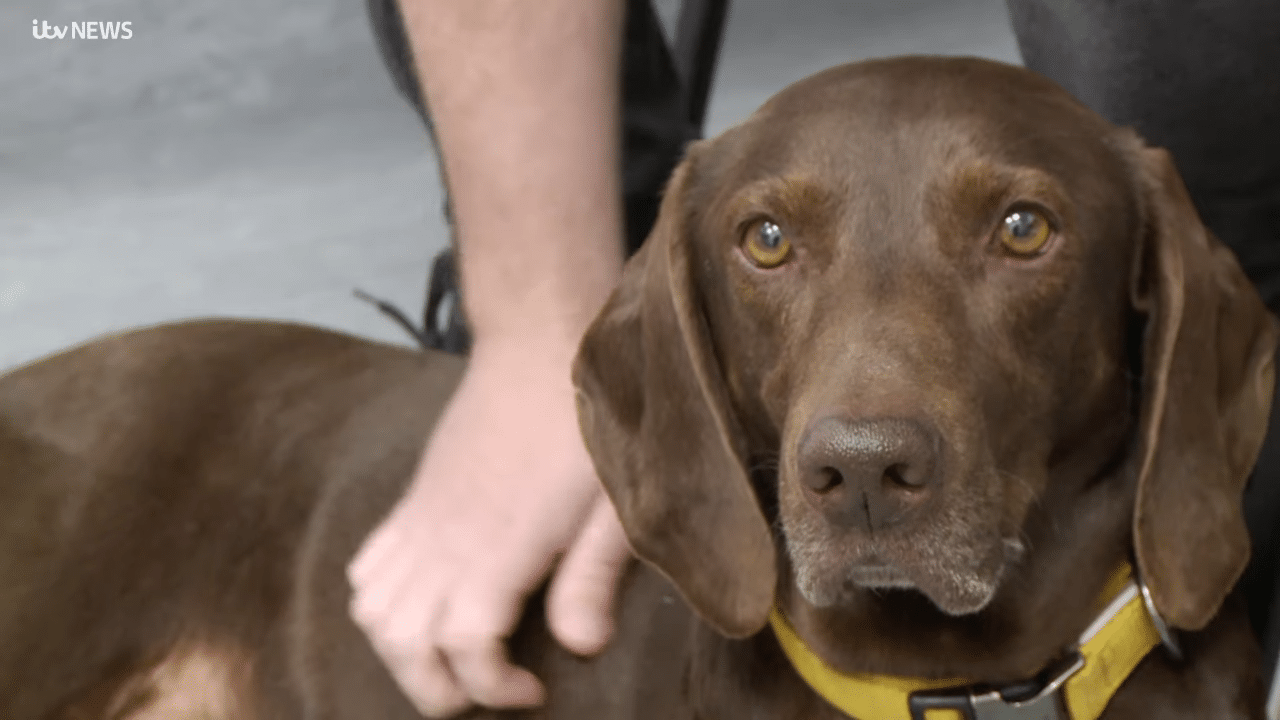 Thankfully, the pooch was in the hands of a fantastic surgeon. His veterinarian, Charlie Sale of Oakwood Veterinary Referrals in Cheshire, was able to save the limb.

Only 12 days after his surgery, Sale announced that Cola had recovered completely.

The vet says the dog’s bones are healing nicely, and he fully expects Cola to live a healthy life from then on despite everything he’s been through.

Indeed, Sale is amazed at how affectionate and trusting Cola is even if he has endured cruelty before.

Now, the pooch is enjoying his new life with Rebecca and Alex as well as Ronnie, their other pointer and Cola’s new canine buddy.

Watch Cola bonding with Alex in the video below: