Home Dog Stories Inspired By A Rescue Dog, Soldier Opens The First And Only Animal... 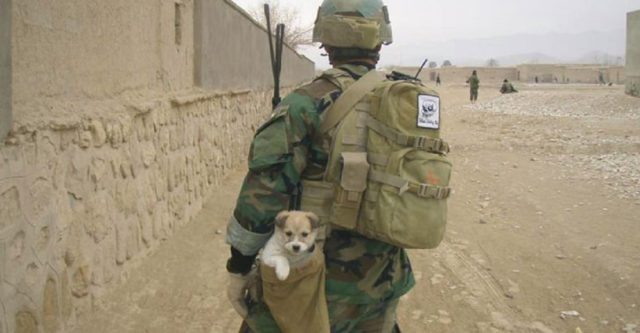 It’s amazing how a small act of kindness can lead to something big. Just like what Royal Marine Sergeant “Pen” Farthing did back in 2006. Sergeant Farthing was deployed to a small town in Afghanistan called Nowzad. Where he was able to save some dogs without knowing it will lead to something big in the near future.

Sergeant Farthing noticed a group of people organizing dog fights near their compound. He found it cruel and did his best to expose and stop it. And by doing so, one of the dogs became close to him. He later named him Nowzad and smuggled him to England when it was time for him to return. 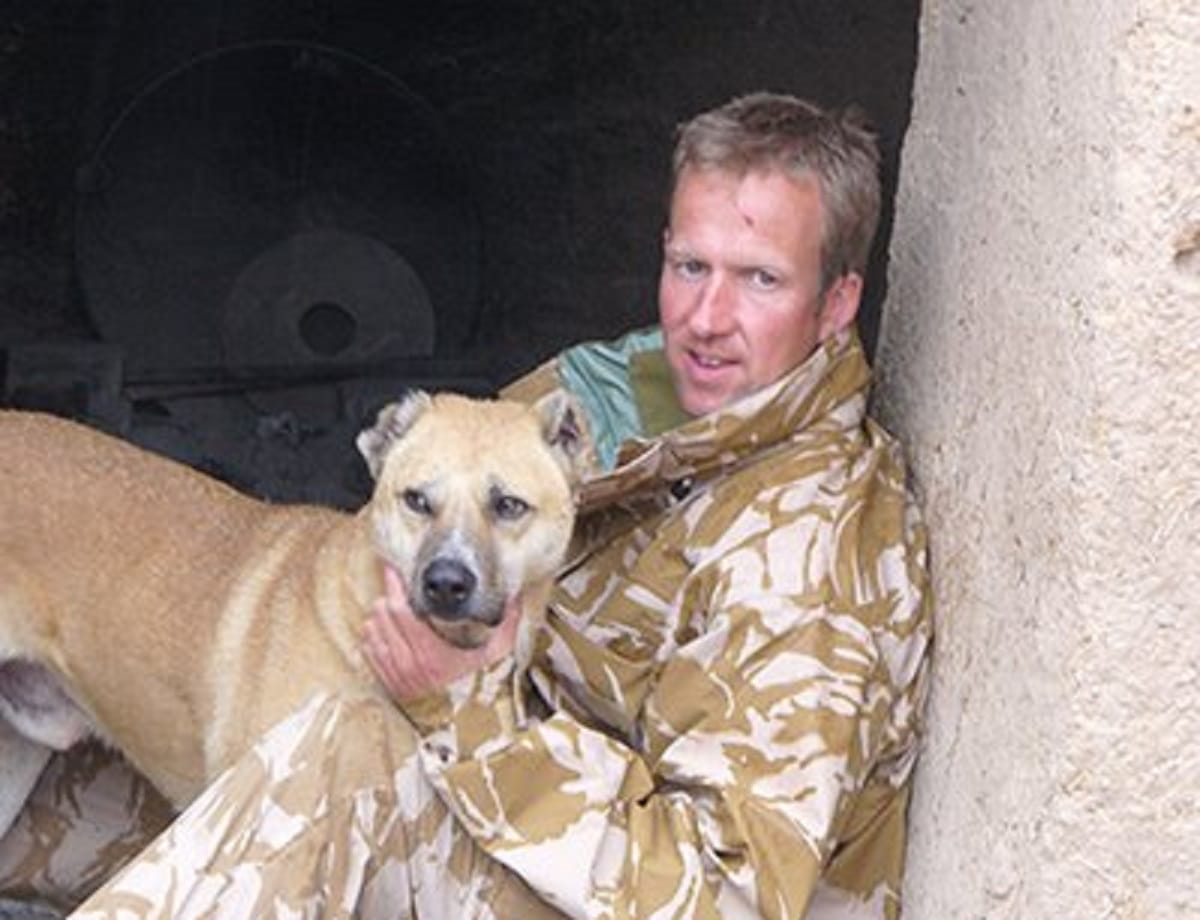 Sergeant Farthing was planning on getting a dog for a long time. Nowzad came to his life at the right time and inspired him to help other dogs as well. He started an organization that would rescue and help animals. He called it “Nowzad Dogs”.

The organization has helped over a thousand soldiers adopt the pets they meet during their deployment. 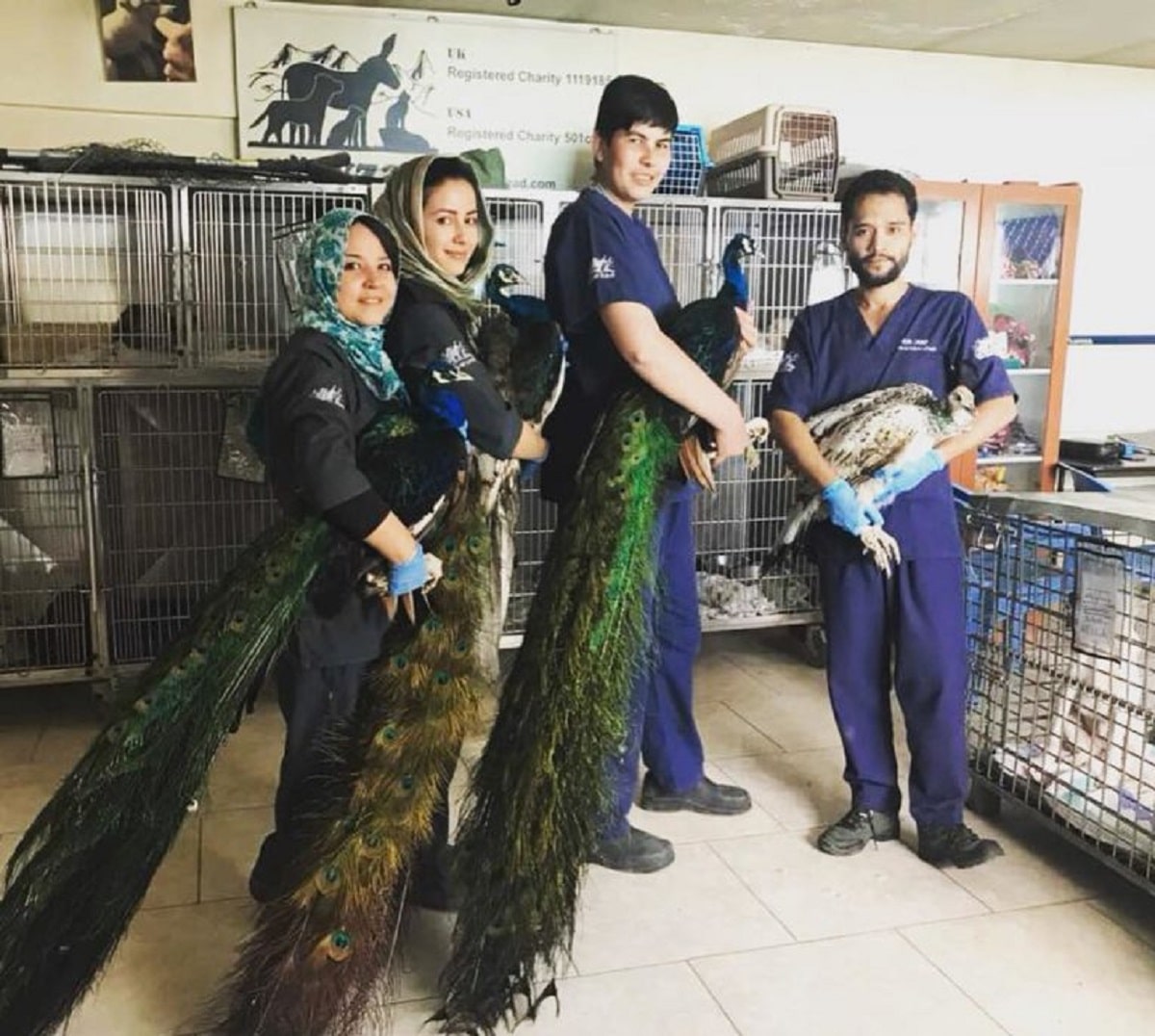 After a few years, Nowzad Dogs has grown and has been able to help more than they could have imagined when they first started.

They provide medical help for all animals in their care and even find them a home they can live in.

Nowzad Dogs also became the first and only animal shelter in Afghanistan. They were also able to provide job opportunities to a lot of people and even to women.

An act so small and so innocent has now become a phenomenon. They also provide pet lodging for pet owners who need to leave their pets and provide seminars and training to Afghan vets to promote awareness. 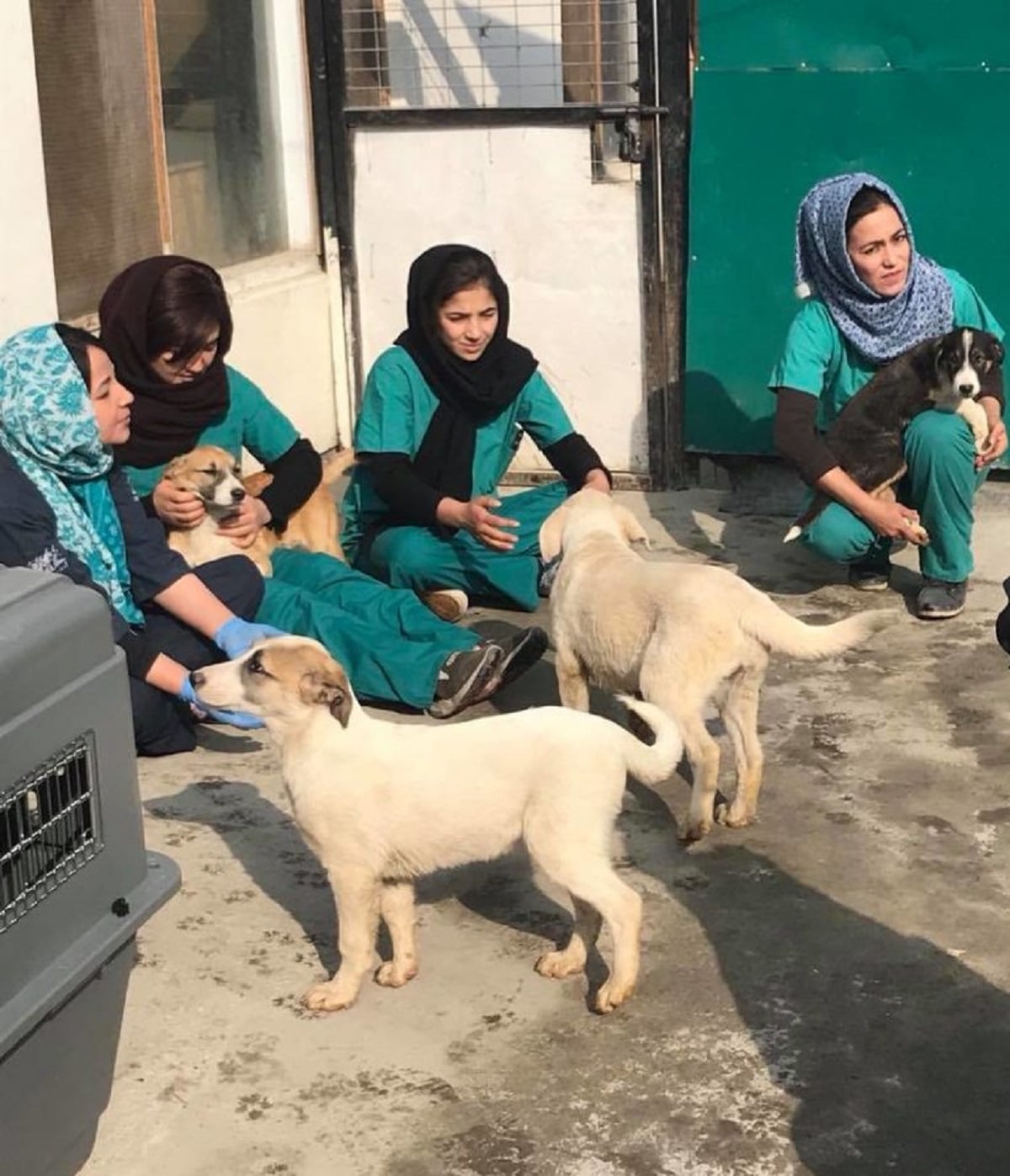 Sergeant Farthing even received various awards for his achievements.

Certainly, he deserves this recognition for he has done something amazing that saved thousands of lives. And because of that, he has made the world a better place.