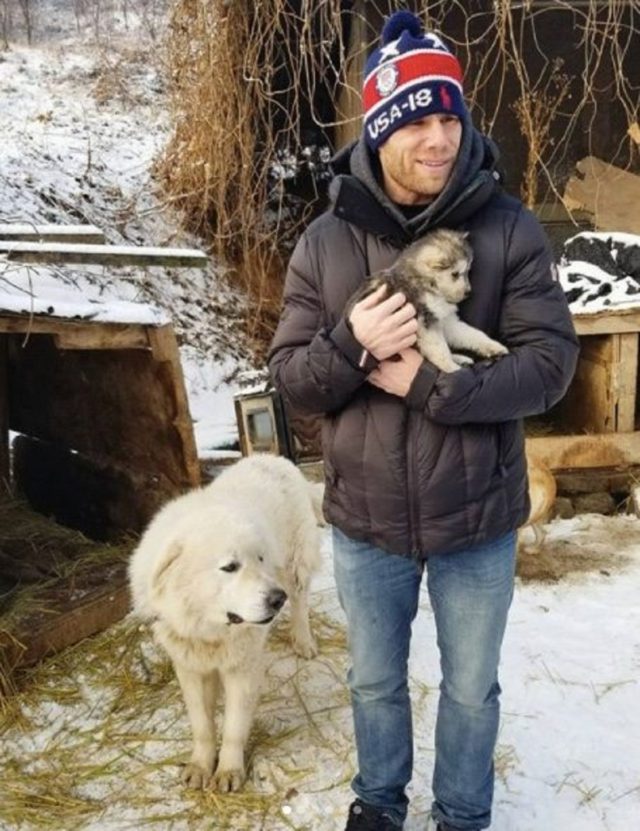 An American Olympic skier Gus Kenworthy is not only a champion skier but an animal champion as well.

Gus was one of the athletes who represented the United States of America during the Winter Olympics in 2018 held in Pyeong Chang, South Korea. While in the country, he visited dog farms and witnessed first-hand the deplorable conditions of dogs that are waiting to be slaughtered. 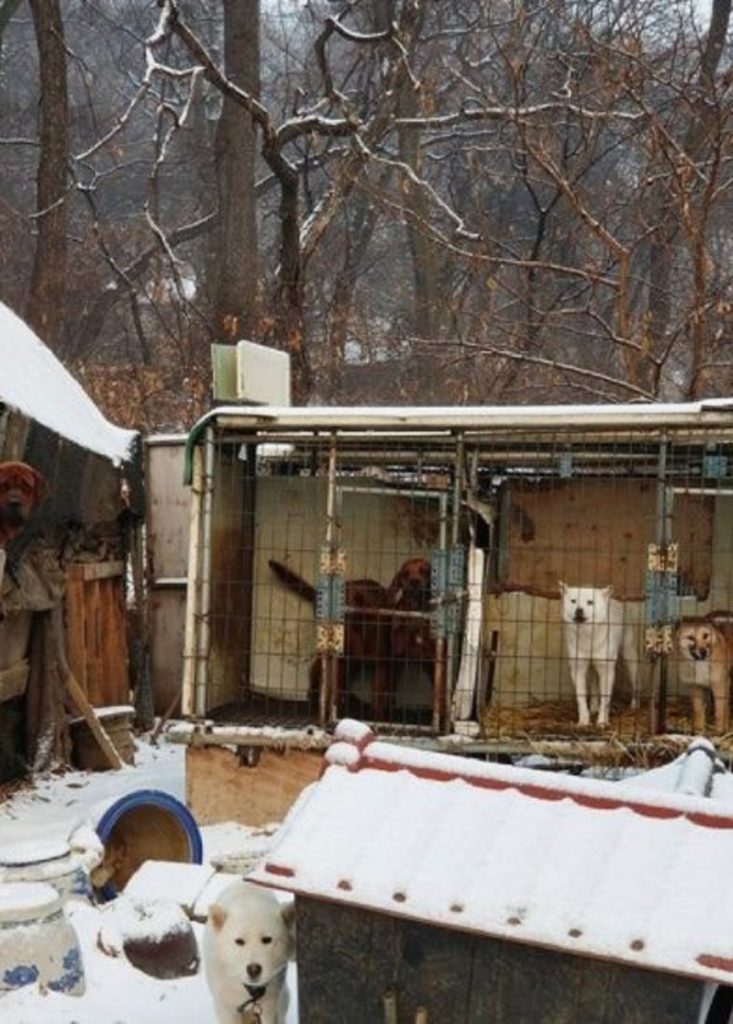 There are almost 2.5 million dogs housed in 17,000 farms in South Korea. Most of them live in inhumane conditions. Dogs live in small pens exposed to cold during winter and intense heat in summer. These numerous dog farms supply the demand for dog meat.

Many are malnourished because they are not fed and taken care of well. They are just waiting for their turn to be slaughtered. South Korea has a law banning the brutal method of killing animals but not the sale of dog meat.

Eating dog meat is not banned in the country. Dog meat is one of the exotic foods offered in restaurants. They call the menu “Gaigogi.”

With the assistance of the Humane Society International, Gus was able to talk to one farm owner and convinced him to close his dog farm. Ninety dogs were rescued and transported to Canada and the United States of America for medical treatment and eventually find families who will adopt them. Ken automatically gave a home to one puppy from the farm which he named Beemo.

Ken has always been an animal advocate and used his position as an Olympian to bring awareness and attention to the inhumane condition of dogs in many places. In 2014, when he competed in the Sochi Olympic Games in Russia, he also helped in the rescue of five stray pups wandering in the streets.

Please watch the video below.

Thanks to Animal Channel.