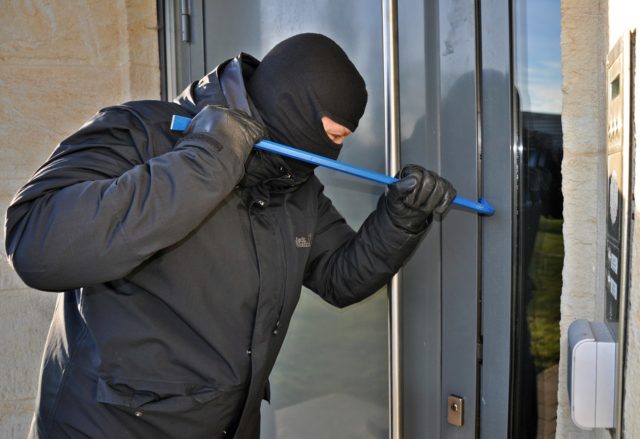 Pit bulls have been on the receiving end of prejudice and stereotyping for quite some time now. Let’s not forget that these pups were once called “nanny dogs” because of how gentle they are with children.

Fortunately, there is a lot of support coming from dog parents who want to change the negative perception of these furballs.

They want to remind everyone that pit bulls are just as loving as any other dog, and a pup’s behavior is always attributed to how they were brought up.

In the age of social media, viral stories about pit bulls doing great deeds help their cause and a pit bull named, Baby Girl, just helped push the agenda a little bit more. 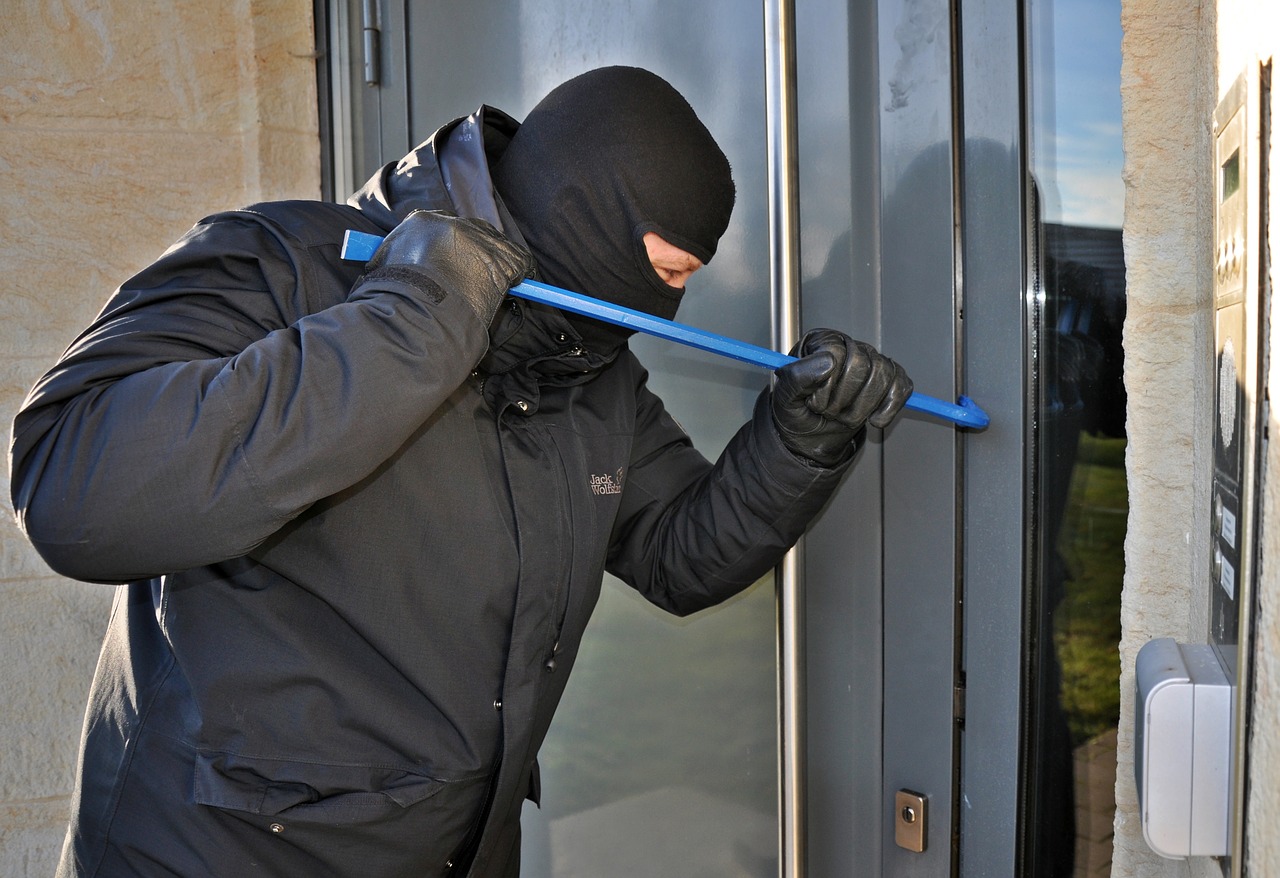 Baby Girl is a member of the Smith family whose house was broken into last May. Unfortunately, 9-year-old Shane Smith was left alone at home with their two dogs while her parents went out to pick up his siblings from school, and this is when a masked burglar broke into their home.

At first, Shane thought it was her mother trying to unlock their door, but he was shocked to see a man wearing a ski mask entering their house instead.

The man chased him up the stairs, but Shane called out to Baby Girl, and the pooch responded quickly to protect her brother. 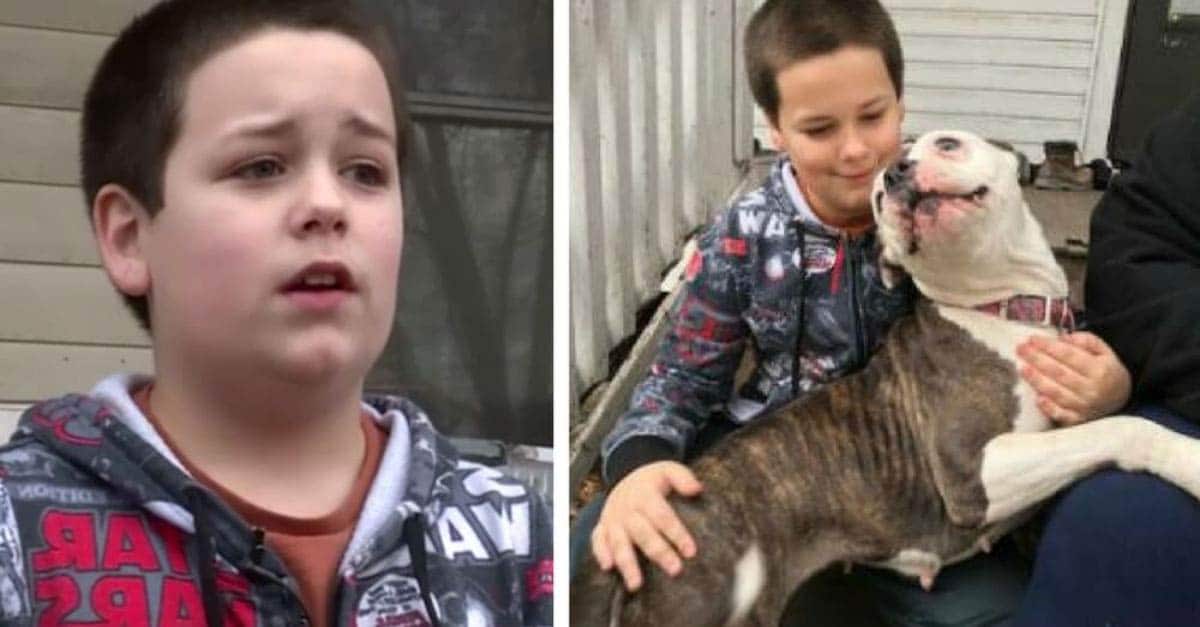 The man got spooked and ran out of the house as Baby Girl chased him, then he got on a silver car and drove off.
Shane went to their neighbors to ask for help, and they called the boy’s mother who rushed home. The local police department is investigating the incident and is considering abduction as one of the motives.

Shane stated that when the intruder got inside their house, he was looking straight at him and didn’t look at anything else.

So it is possible that the man was looking to kidnap him, but thanks to Baby Girl, the boy is safe. Hopefully, we get to see more pit bull heroics like these to help change how some people perceive them.