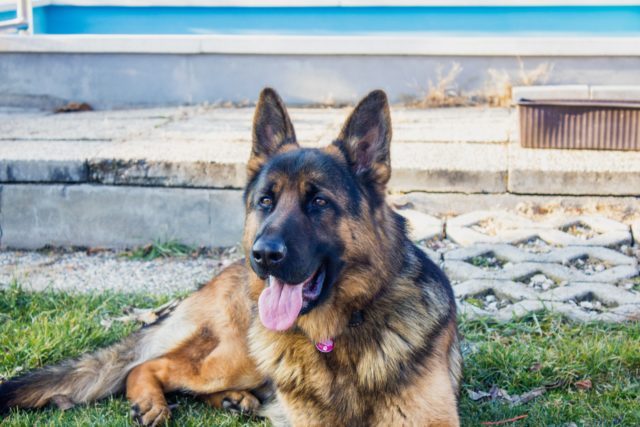 A deputy constable has his dog’s persistence to thank for his life. Had the rescue dog not kept warning him about an ongoing danger,
the fur dad might have slept through a house fire.

It was a few minutes before the clock struck four in the morning when Xena, a German Shepherd, started making a ruckus.
She kept whining and running back and forth, causing her kennel to bang against the wall.

The noise annoyed her owner, Montgomery County Deputy Constable Bryan DuBose. He had just taken a sleeping pill, and all he wanted was to rest,
so he told Xena to stay in her kennel. 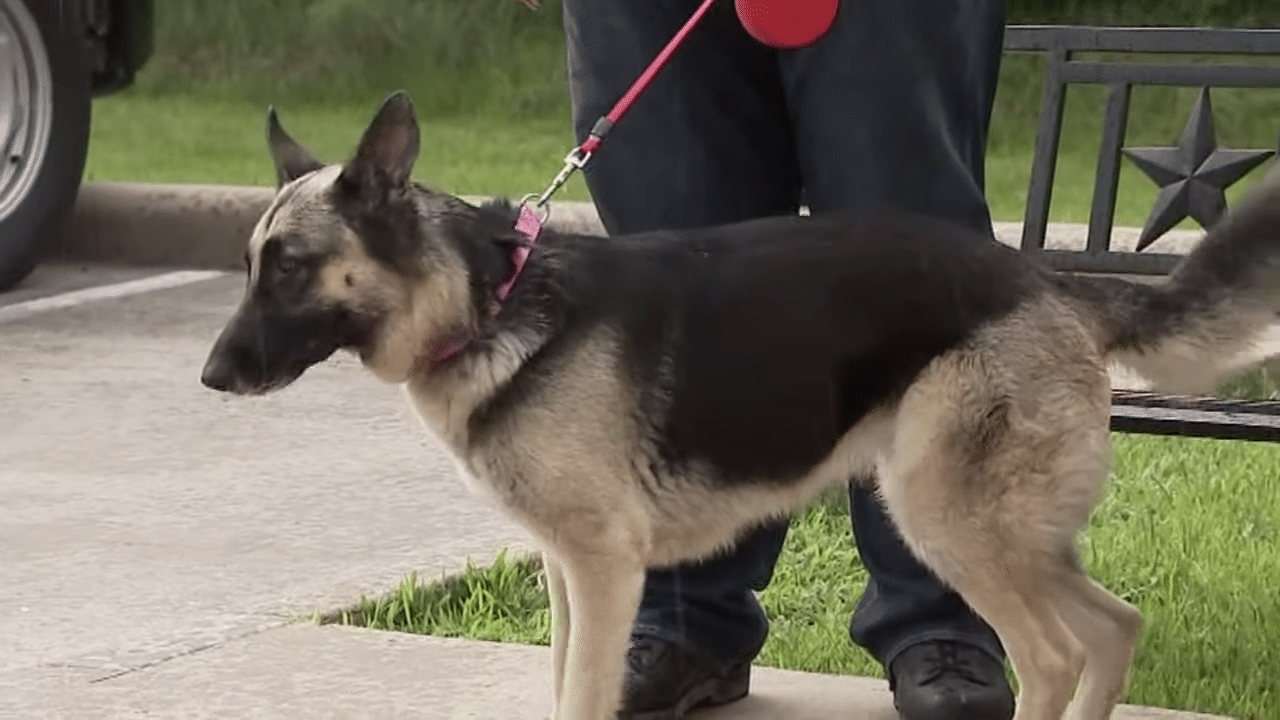 The German Shepherd, ever obedient, sat there. However, she still kept crying softly.

Xena couldn’t stay quiet in the face of danger, though. Only thirty seconds later, she ran out of her kennel again and jumped on Bryan’s bed this time,
poking him with her paws.

When the fur dad sat up, the smell of burning hit him. Their house was quickly filling up with smoke. It was clear that the fire had been burning for a while. 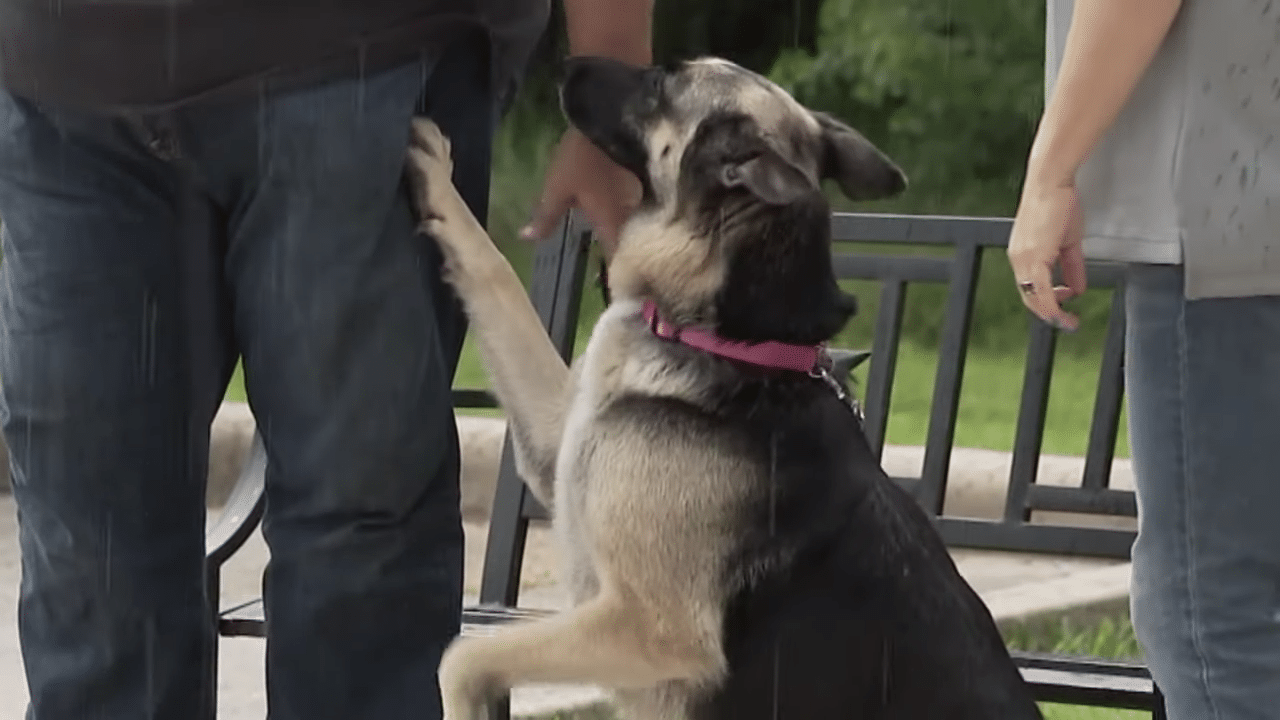 Bryan immediately woke his wife as Xena led him to their daughters’ bedroom. The fire had originated from a damaged surge protector there.

Thankfully, the two girls had spent the night at another house. Bryan’s wife handed him a fire extinguisher while she got in touch with 911 and helped their other pets escape.

The deputy constable tried to put out the fire, but it only grew. Bryan was forced to crawl on his knees as the flames began spreading to the rest of the building. 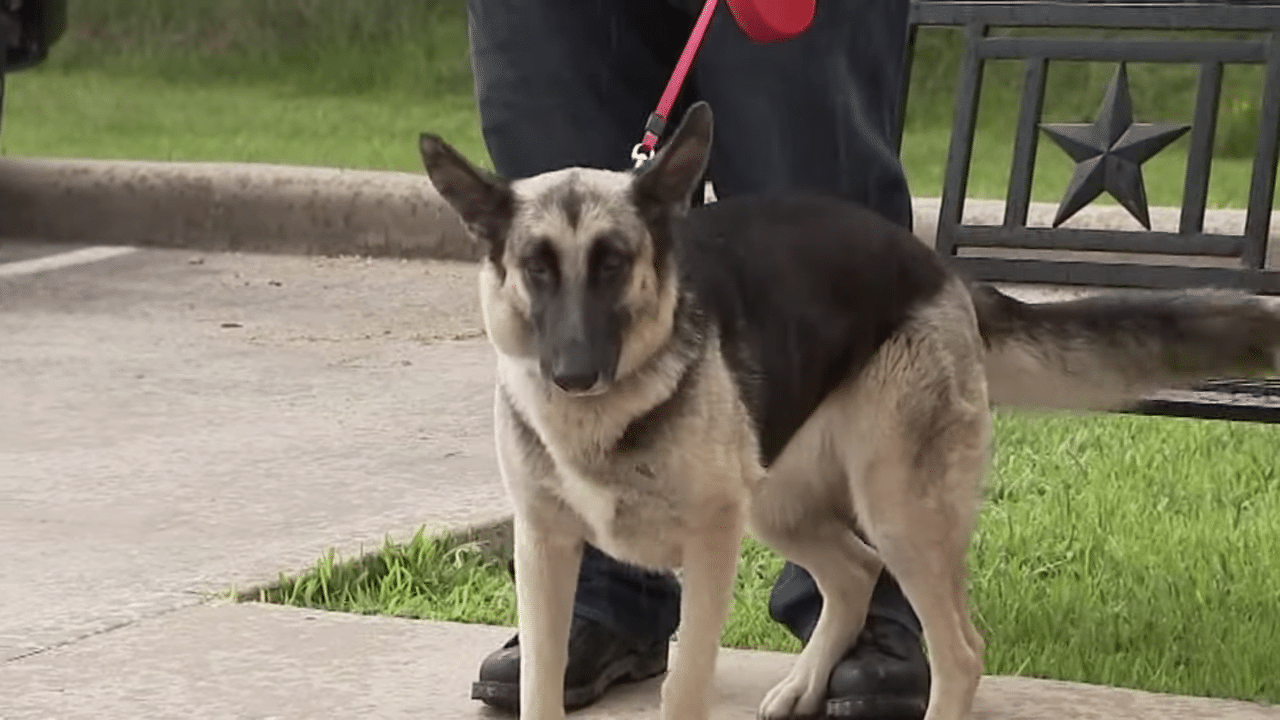 Xena, who wasn’t thinking of her safety, kept wanting to go back to the girls’ room to make sure they were safe, not knowing they weren’t there. Her fur dad had to push her out the front door; otherwise, she might have gotten trapped.

For 30 minutes, Bryan and his wife watched their house burn to ashes. Fortunately, they have insurance, although it won’t cover all the costs. The DuBoses’ friends and neighbors have stepped up to help, raising more than $5,000.

Bryan adopted Xena a year ago. She weighed only 35 pounds then and was infested with various parasites.

Now, the German Shepherd is healthy and happy as can be. According to the fur dad, she has returned the favor more than ten times over by rescuing him, too.
Watch Xena and Bryan here: